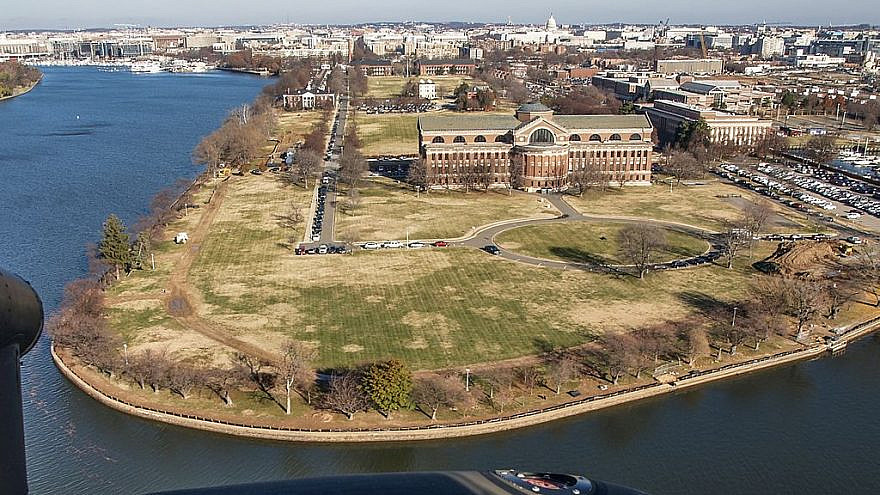 Iran has threatened to attack an army base in Washington, D.C., as well as the vice chief of staff of the U.S. Army, the AP reported on Sunday.

Citing “two senior U.S. intelligence officials” speaking on condition of anonymity, the report stated that the threat was first uncovered in communications intercepted by the National Security Agency in January.

In those communications, members of Iran’s Quds Force discussed launching “USS Cole-style attacks” against Fort McNair, referring to a suicide boat attack in the port of Aden in 2000 that killed 17 U.S. service members.

The communication also revealed threats against Gen. Joseph M. Martin, whose official residence is on the base. The fort, which is among the oldest in the United States, lies at the confluence of the Potomac and Anacostia rivers.

The report comes amid an ongoing effort by the Army to create a buffer zone of 250 feet to 500 feet from the shore of the Washington Channel. The plan has encountered resistance from city leaders as it would limit access to the busy waterway.