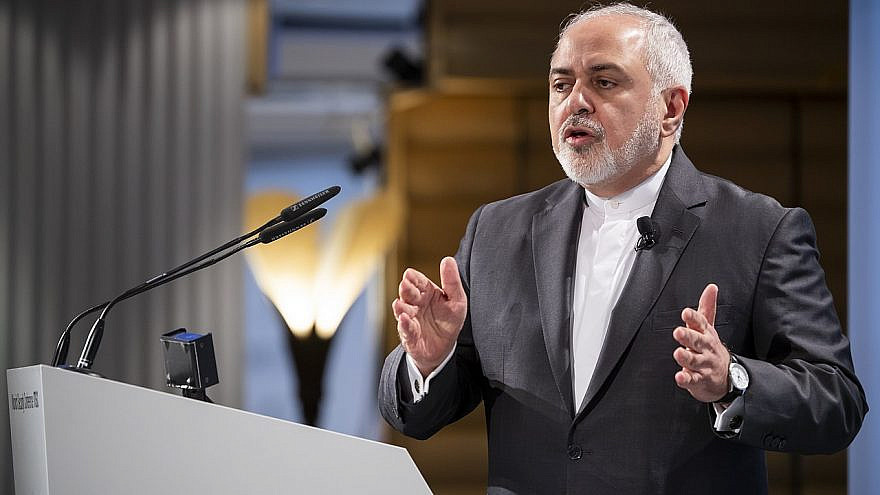 After the elections, it will be half a year before the new government is able to “do anything serious,” said Zarif, according to Reuters.

The Iranian Foreign Minister reiterated Iran’s demand that the United States lift sanctions as a condition for returning to the deal.

Under former President Donald Trump, the United States withdrew from the JCPOA in May 2018 and reimposed sanctions, plus added more severe ones. U.S. President Joe Biden is seeking a way to return to the deal, but Washington and Tehran are both insisting that the other make the first move.

“It is advisable for the United States to move fast and moving fast requires them not to be shy, but takes measures that they need to take,” added Zarif, according to the report.