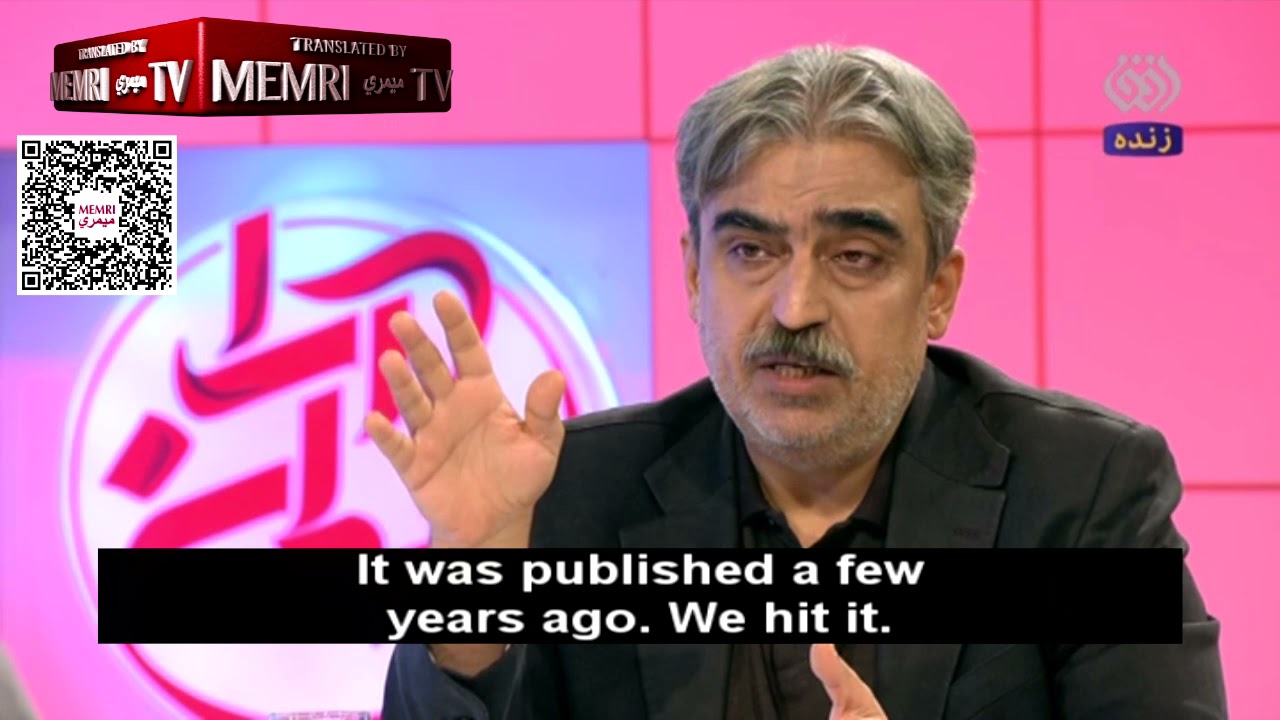 Iranian international affairs journalist and political analyst Mostafa Khoshcheshm said in an Oct. 2 interview on Iranian Ofogh TV that Israel is collaborating with Turkey to attack Iran through Azerbaijan, and that many Israeli “terror” operations against Iran were launched from there.

According to the report by the Middle East Media Research Institute (MEMRI), Khoshcheshm said the alleged Israeli operations included assassinations and the 2018 operation where Mossad agents stole thousands of documents from Iran’s nuclear archives.

“The No. 1 enemy of this country is the Zionist regime, whose national security doctrine includes the weakening and destruction of the Islamic Republic of Iran,” he said.

In the interview on Iranian TV, he also claimed that Iran will not tolerate the presence of Salafi groups or Israelis along the Iran-Azerbaijan border.