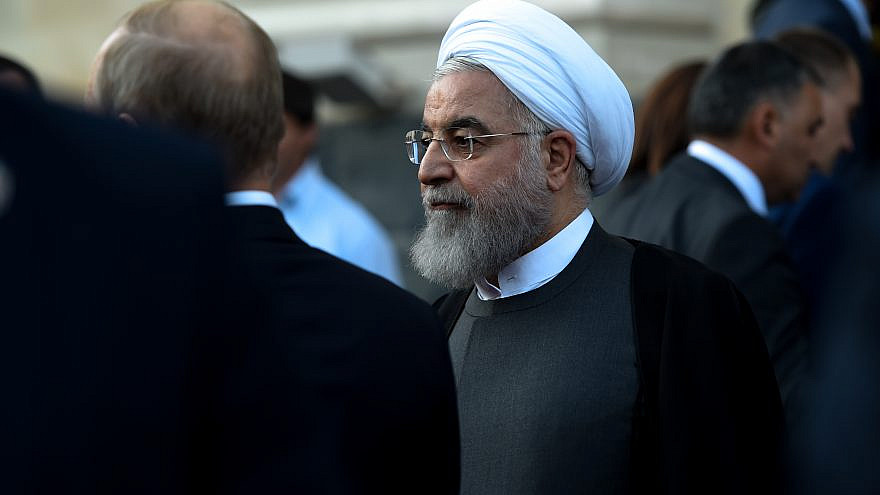 Iran’s president said on Wednesday that the leak of an interview in which the country’s foreign minister complains of the Islamic Revolutionary Guard Corps’ intervention in diplomatic affairs is an attempt to sow internal discord in the country.

The timing of the leak, which was made public on Sunday, was designed to cause internal Iranian divisions just as nuclear talks in Vienna between Iran and world powers approached a decisive phase, Iranian President Hassan Rouhani told his Cabinet, according to AFP.

“It was published right when the Vienna [talks] were at the height of their success so that it creates discord inside,” he said.

On Tuesday, Rouhani announced an investigation into the leaked audio recordings of an interview with Iran’s Foreign Minister Mohammad Javad Zarif.