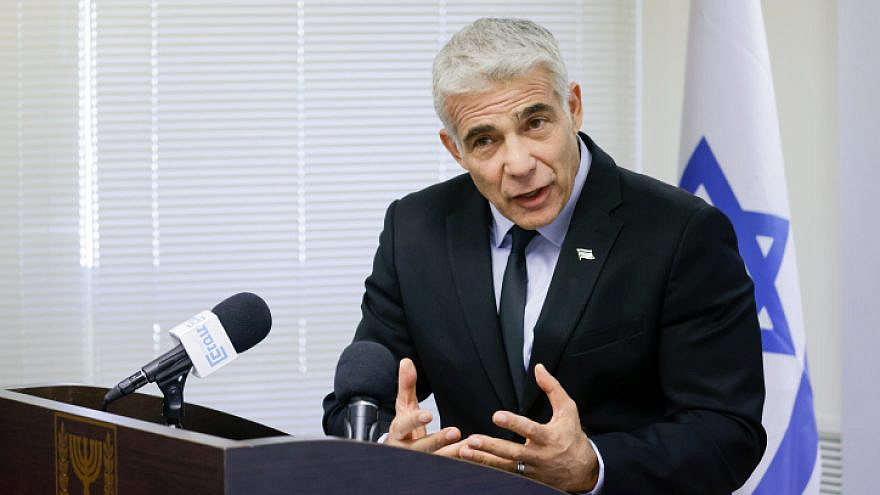 Israel and Jordan agreed to a deal on Thursday whereby Jordan would buy 50 million more cubic meters of water from Israel and increase its exports to the West Bank.

The increase in Jordanian exports to the West Bank will go from $160 million a year to $700 million.

Jordan’s Foreign Minister Ayman Safadi met with his counterpart, Israeli Foreign Minister Yair Lapid, at the King Hussein Bridge that connects the two countries, where Jordan said technical teams would work out the details in the coming days, reported the AP.

Safadi also called for a two-state solution to the Israeli-Palestinian conflict and for Israel to stop “illegal” acts that undermine it.