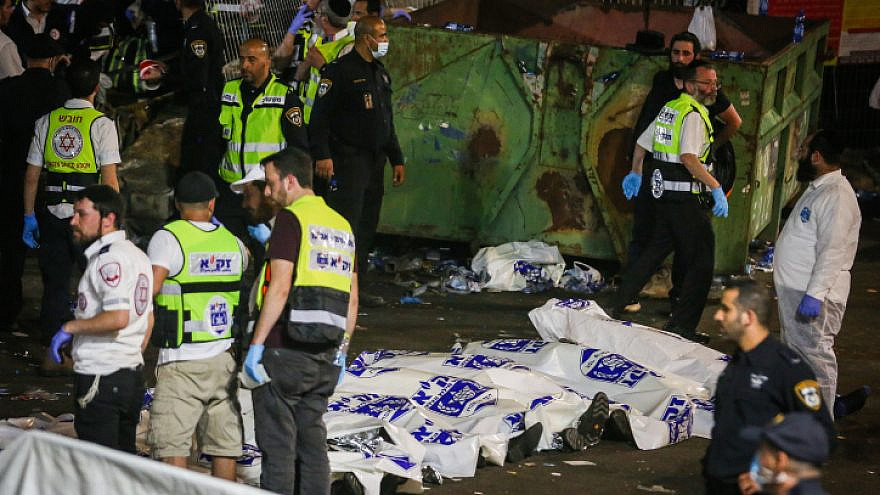 The state commission of inquiry into the April 30 Mount Meron tragedy, which saw 45 people killed and 150 injured in a stampede during the Lag B’Omer festival at the site, began its work on Sunday.

The panel, headed by retired Chief Justice Miriam Naor, has already requested various documents from local and religious authorities regarding the preparation for the event.

The committee set a deadline of about six weeks for its work, which will be held in close cooperation with Attorney General Avichai Mandelblit. Mandelblit has already ordered a criminal investigation into the deadly stampede.

Eight people so far, including two engineers and two heads of the Center for the Development and Preservation of Holy Places—a unit of the Religious Services Ministry—have been questioned by the police on suspicion of negligence manslaughter.