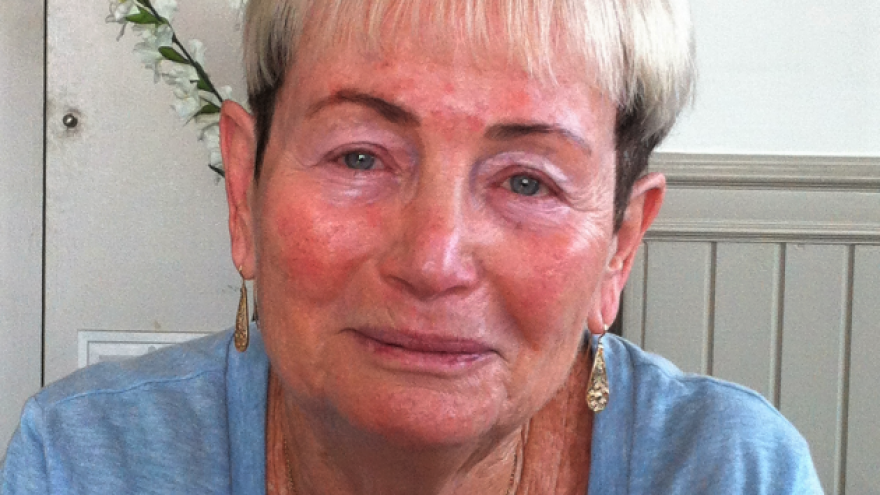 Two professors from the University of Haifa have been announced recipients of the prestigious 2021 Israel Prize: Professor Ariela Lowenstein for work in the field of sociology and criminology, and Professor Nitza Ben-Dov for the study of Hebrew literature.

Lowenstein, founder and head of the Social Gerontology Center for Research at the University of Haifa, is being acknowledged for her world-class research in the field of elderly aging, particularly in “identifying, decades ago, the greatest challenge of the elderly facing the 21st century: improving quality of life as members of the population age.”

A visiting professor at Boston University and King’s College in London, she speaks on gerontology at conferences worldwide and has written more than 200 articles for leading academic journals over the years.

Ben-Dov, in the university’s Department of Hebrew and Comparative Literature, is a renowned Israeli critic recognized for her pioneering research comparing new and ancient Hebrew literature, while also exploring universal and comparative aspects of corresponding prominent works of Western literature.

Her work has touched on the social aspects and issues that have been central to Israeli society for generations, and thanks in large part to her innovative research, Hebrew literature has become accessible to readers around the world.

The committee also emphasized that her latest book, War Lives, paves the way for reflection of World War I to the Second Intifada in Israel. Her research on the work of S.Y. Agnon is a particular breakthrough in understanding the work of the Nobel Prize-winning author.

At the same time, he noted, “comparative literature reflects our commitment to excellence in the humanities disciplines, which are instrumental in cultivating a new generation of critical thinkers and problem-solvers across industries.”