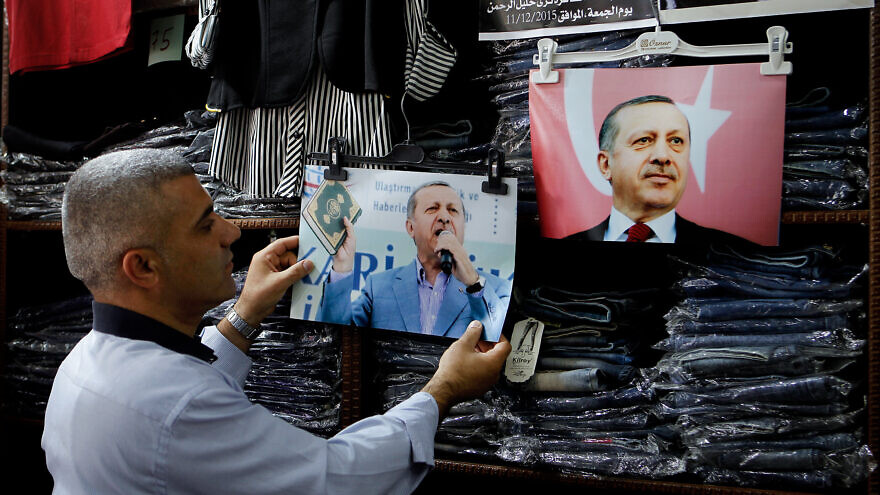 Israeli President Isaac Herzog spoke on Monday with Turkey’s president amid a time of tense relations between the two countries.

“I spoke a few hours ago with President Recep Tayyip Erdoğan of Turkey, who called to congratulate me on assuming my position as the president of the State of Israel,” Herzog posted on Twitter.

“We both emphasized that Israeli-Turkish relations are of great importance for security and stability in the Middle East. We agreed on the continuation of a dialogue in order to improve relations between our countries,” he continued.

Relations between Jerusalem and Ankara have cooled in the past few years as Erdoğan’s pro-Islamist ideology has led to heavy criticism of Israel—most recently, with Turkey backing the Hamas terror group in Gaza when it began launching thousands of rockets into Israeli population centers in May.