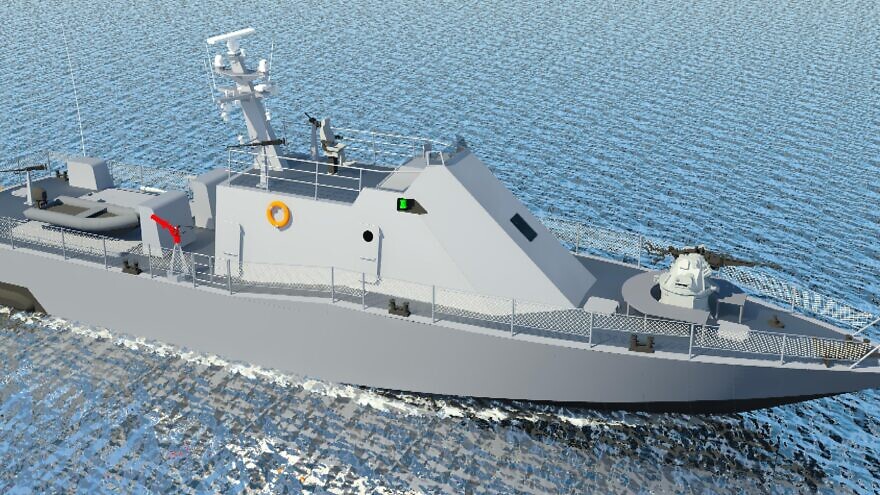 They have been “adapted to the Navy’s configuration requirements,” the company said in a statement, and will come with a powerful waterjet propulsion system delivering “exceptional maneuverability and seakeeping.”

The vessel can accelerate from zero to 40 knots in 60 seconds and operate in shallow waters. It can carry an array of lightweight weapons systems, navigation and other combat systems.