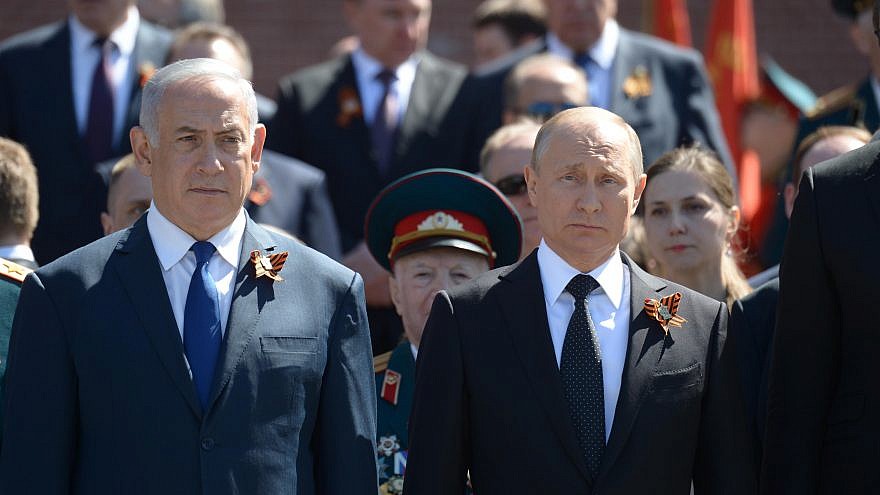 Russia’s deputy foreign minister denied that Moscow had formed an alliance with Iran in Syria, and said the Kremlin was deeply committed to Israel’s security in an interview with CNN on Friday.

“We in no way underestimate the importance of measures that would ensure very strong security of the State of Israel. The Israelis know this, the U.S. knows this, everyone else, including the Iranians, the Turks, the government in Damascus. This is one of the top priorities of Russia,” Sergei Ryabkov told CNN.

He noted that Moscow “acted last year to persuade Tehran to kind of withdraw from the border with Israel with some heavy equipment so that this area would be more protected and there would be no attempts on the part of highly controlled militias to attack Israel from that front.”

According to Ryabkov, Russia had been prepared “to go even further” at the time, “although it’s always very difficult to negotiate with the Iranians. But it didn’t work because of [the] U.S. and Europeans’ inability to guarantee even as, you know, some extension of reimposition of U.S. extraterritorial sanctions on Iran.”

Meanwhile, Foreign Policy magazine reported that the Pentagon was weighing a plan that would see the United States maintain a military presence in a base in southeastern Syria in an attempt to thwart the establishment of a direct supply route from Iran to Syria through Iraq.