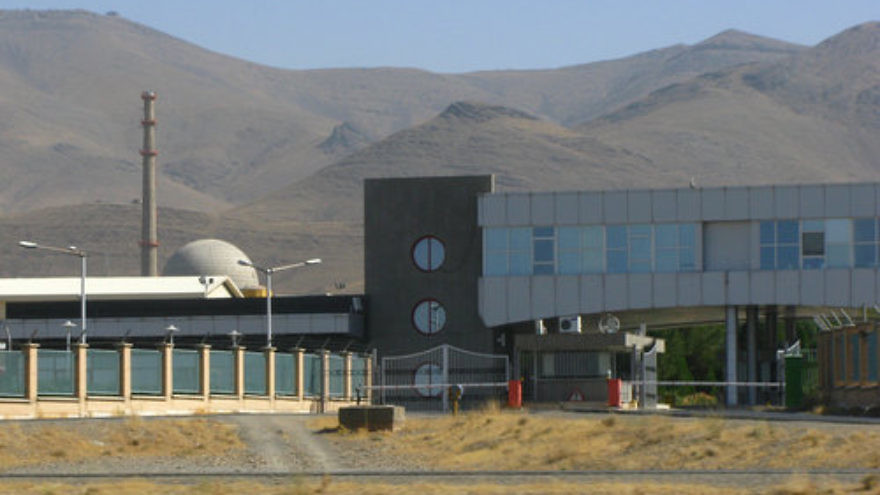 Concluding that Washington is “rushing towards” a nuclear agreement with Iran, Jerusalem is limiting its goal to “influencing” the deal as much as it can, Israel’s Kan 11 TV reported on Tuesday.

According to the report, Israel has submitted a request to the administration in Washington that any version of the Joint Comprehensive Plan of Action (JCPOA) reached with Iran include increased powers by inspectors to monitor Tehran’s nuclear activities.

The report also alleged that though Israel has in the past called for any new nuclear agreement include restrictions on Iran’s ballistic-missile program and terrorism-sponsoring, its “understanding” that the United States will not insist on such clauses has led Jerusalem to focus on improved supervision of nuclear sites.

In a statement issued after the meeting, the Joint Commission said talks would resume next week towards “the possible return of the U.S. to the JCPOA and its full and effective implementation.”