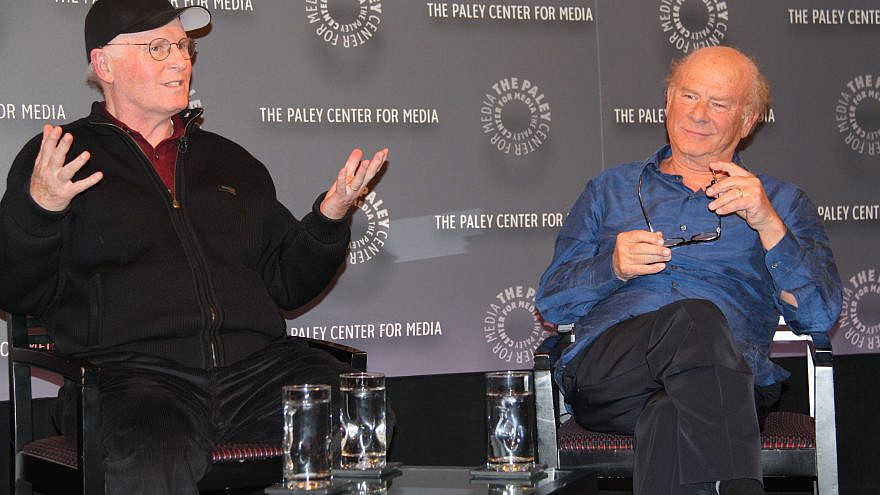 Jewish actor Charles Grodin died of cancer at his home in Wilton, Conn, on Tuesday. He was 86 years old.

He was “one of the funniest people I ever met … , ” tweeted Steve Martin, Grodin’s co-star in the 1984 comedy “The Lonely Guy,” following the actor’s death. Albert Brooks called Grodin “a brilliant comedy actor” in a Twitter post, and said, “I had the wonderful experience of working with him in my first feature ‘Real Life’ and he was amazing. Rest In Peace, Chuck.”

Born and raised in Pittsburgh, Grodin started his acting career with television roles and then supporting roles in major films, such as “Catch-22” and Roman Polanski’s “Rosemary’s Baby.” However, he was best known for his comedic roles, including in the “Great Muppet Caper” and alongside Warren Beatty in both “Heaven Can Wait” and “Ishtar.”

Grodin’s biggest box-office hit was reportedly the children’s comedy “Beethoven,” and he also appeared in the sequel.

Grodin was also a playwright, wrote comedy scripts, published several memoirs and hosted “The Charles Grodin Show” in the 1990s.

He is survived by his wife, author Elissa Durwood Grodin, in addition to a son, a daughter from a previous marriage and a granddaughter.