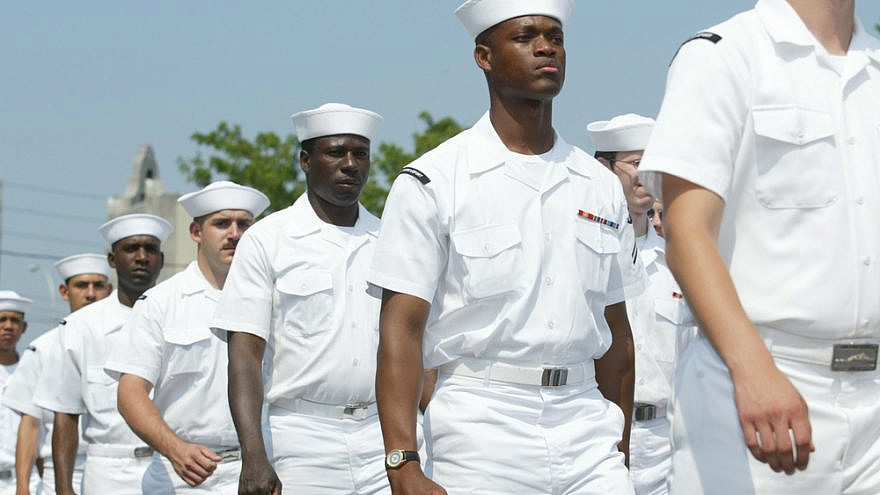 A federal judge temporarily postponed on Thursday an order by the U.S. Navy to have a Jewish sailor shave his beard, reported Military.com.

Electrician’s Mate (Nuclear) 3rd Class Edmund Di Liscia, a Torah-observant Jew aboard the aircraft carrier Theodore Roosevelt, was ordered to shave his beard by Friday. He previously received a religious accommodation that allowed him to wear a beard in uniform, though was told by his ship’s command that the rule had been overridden.

Judge Timothy Kelly filed a temporary restraining order in U.S. District Court in Washington, D.C., that would prevent the U.S. Defense Department from being able to force the sailor to shave. Di Liscia wrote in his complaint that being ordered to do so violates his religious practices and would be “extremely humiliating and deeply jarring to my psyche and soul.”

In ordering the temporary stay, Kelly said with Di Liscia’s ship being halfway around the world, he wanted the Defense Department’s team to have more time to learn about the sailor’s situation.

Eric Baxter, an attorney with the Becket Fund for Religious Liberty, said the Navy requiring Di Liscia to shave goes against the Religious Freedom Restoration Act and the U.S. Constitution.