Home News Israel Lapid to Turkey: Shut down Hamas offices on your soil 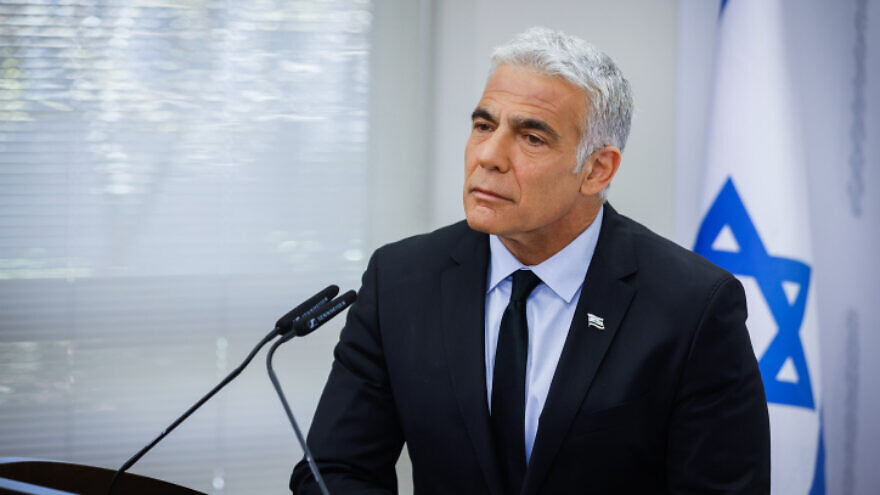 Israeli Foreign Minister Yair Lapid on Monday evening responded to the recent discovery of a Hamas terrorist network in Judea and Samaria and in eastern Jerusalem by delivering a message to Turkey.

“Hamas’s offices in Istanbul need to be shut down,” he said. “We need to prevent these despicable terrorist activities against Israeli civilians anywhere and always.”

Last year, Turkish President Recep Tayyip Erdoğan’s government bolstered its already close relationship with Hamas by granting Turkish citizenship to senior Hamas members. The move would allow them to travel freely and enable them to plot terrorist attacks against Israeli and Jewish targets across the globe.

“It isn’t just Israel’s duty to act against Hamas terror; it’s the duty of the entire international community. The countries of the world need to act just as Great Britain did and outlaw Hamas. I wish to send a message of appreciation to the security forces for their decisive action to prevent Hamas terror,” the Israeli foreign minister said.