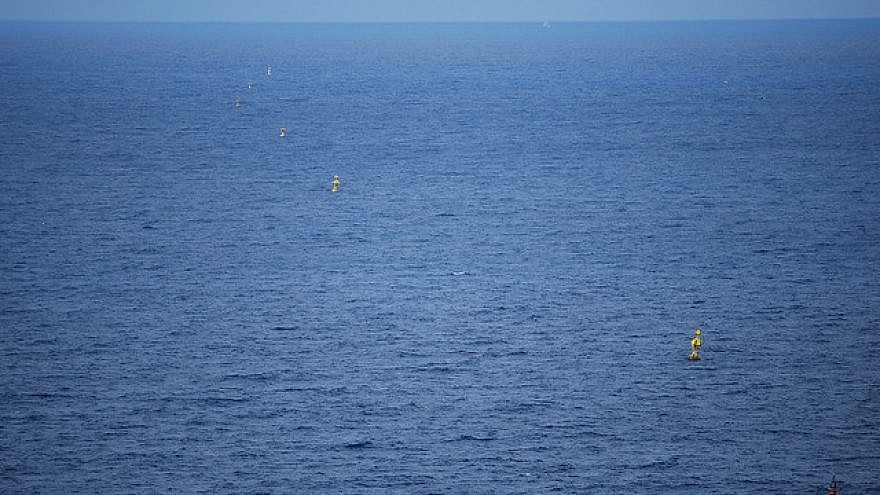 Lebanon’s Public Works and Transport Minister Michel Najjar said on Monday that he had signed a document expanding the country’s claims in its maritime border dispute with Israel.

“I expect it will be signed as everyone—the minister of defense and the prime minister and the president—is concerned about this,” said Najjar, according to Reuters.

The document must be signed by all three, in addition to Najjar to register a new claim with the United Nations.

“We will not give up any inch of our homeland or a drop of its waters or an inch of its dignity,” he added.

Israel and Lebanon began talks last year to resolve the border dispute but they were postponed in November, though it was agreed that the two sides would continue to hold discussions with U.S. mediators separately.