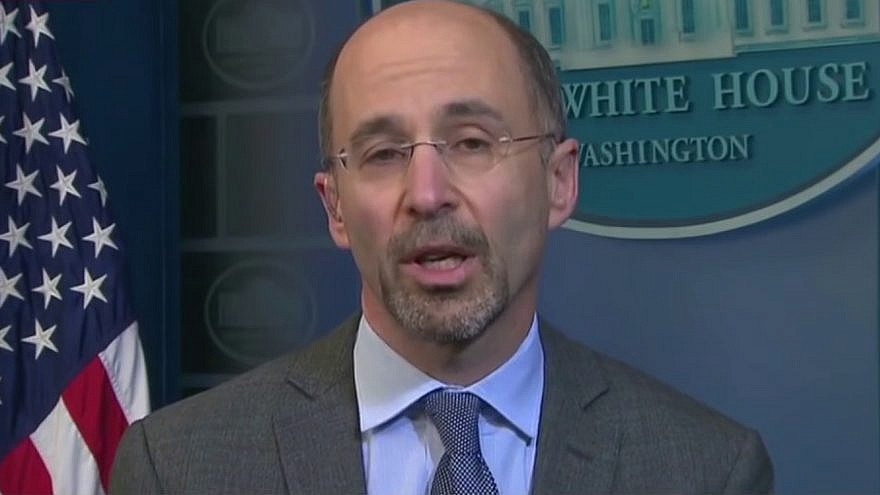 The United States is prepared to be patient with Iran regarding the negotiations over a return to the Joint Comprehensive Plan of Action (JCPOA), but “can’t wait forever,” according to U.S. Special Representative to Iran Robert Malley.

In an interview with Bloomberg TV that aired on Sept. 3, Malley said that while the new Iranian government’s request for more time was understandable, its rapidly advancing nuclear program could render additional negotiations pointless.

“As [U.S.] Secretary [of State Antony] Blinken has said, we can’t wait forever as Iran continues its nuclear advances, because at some point their advances will be such as to make a return to the JCPOA much less valuable to the U.S. than it would otherwise be. So, we’re prepared to be patient; we have been patient; we understand it’s a transition. We went through a transition as well. But let’s not drag this on for too long because at some point, we’ll have to reach a different conclusion,” said Malley.

The sixth round of negotiations in Vienna over a possible return to the JCPOA wrapped up in June, and no date has yet been set for a seventh round of talks. Iran held presidential elections on June 18, and has argued that it needs more time to settle in the new government before returning to the nuclear talks.

According to Malley, the issue of what Iran’s position will be when (and if) it does return to the negotiating table is more important than when the next round of talks kicks off.

“It’s important to come back to talks as soon as we can, but the main point is, when we come back to talks—if we do, if Iran is prepared to do so because we are—what is going to be the position of the Iranian government? Are we going to have a realistic position, in which both sides are prepared to make the necessary compromises for a mutual return to the JCPOA?” he asked rhetorically.

“We’ve said we’re prepared to lift those sanctions that are inconsistent with the deal and to do that if Iran reverses those nuclear steps that are inconsistent with the deal. If that’s the approach we take, we should be able to reach a deal relatively quickly. But if Iran is asking more of the U.S. than is provided in the deal, or is prepared to do less than it is committed to in the deal, then it doesn’t matter whether we resume the talks yesterday, today or in three months. We will hit an impasse,” he added.

Iran’s demand for guarantees is out of the question, said Malley, who was the lead U.S. negotiator of the 2015 agreement, because such guarantees were not included in the original JCPOA.

“A formal guarantee—formal assurance—that simply cannot be part of the deal, because it was not part of the deal that was negotiated in 2015 and 2016. If Iran wants something different, in which the U.S. and Iran would make different kinds of commitments, then we’d be talking about negotiating a different deal. But if what Iran wants is a return to the JCPOA, then the JCPOA is what it was, the nuclear deal,” he said.

“There’s no such thing as ‘firm assurances.’ This was a political understanding among the six countries [that signed on to the JCPOA], and the understanding was [that] all sides were committed to the deal. If one side violated it, the other would respond in kind. That’s what’s happened, and that’s why now we want to come back in,” he added.

“I say this clearly: If what Iran is looking for is something different, then let’s negotiate a different deal. If what they want is a return to the JCPOA, let’s go back to the terms that were agreed to in 2016,” he said.