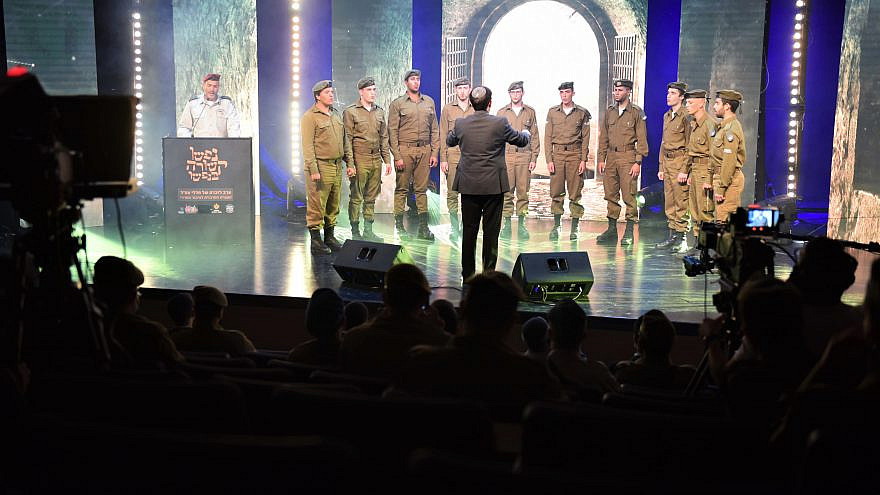 A memorial service in honor of fallen Israel Defense Forces soldiers and those from the haredi (ultra-Orthodox) units, adapted for the religious community, was held at Jerusalem’s Shalva Hall on Tuesday night and broadcast online to the general public.

The evening was dedicated to the memory of fallen haredi soldiers, including those from the IDF’s first Nahal Haredi unit established in the early 1960s. It was the third consecutive year such a memorial service was held.

The ceremony opened with the memorial Kaddish prayer, recited by Moti Mor-Yosef, father of Yuval Mor-Yosef, who was murdered in a shooting attack near Givat Asaf. Rabbi Yitzhak Bar-Haim, a founder of Netzah Yehuda, recited a chapter of Tehillim (Psalms). The memorial prayer “El Malei Rahamim” was sung by IDF Chief Cantor Shai Abramson, accompanied by the Military Rabbinate Choir, following the memorial siren.

The ceremony, first held in 2019 with some 1,200 people, was attended by hundreds of religious soldiers and members of the bereaved families.

The ceremony ended with the singing of “Hatikvah” and “Ani Ma’amin (I Believe),” led by Akiva Turgeman.

The program is the initiative of the Netzach Yehuda Association, in cooperation with the Welfare and Security Division of the Ministry of Defense, Director of Haredi IDF Military Units, and the Jerusalem municipality. This year’s theme, Nafsho Keshura B’nafsho, “His Soul Is Bound to His Soul,” emphasized the connection between the haredi soldier and all parts of Israeli society. 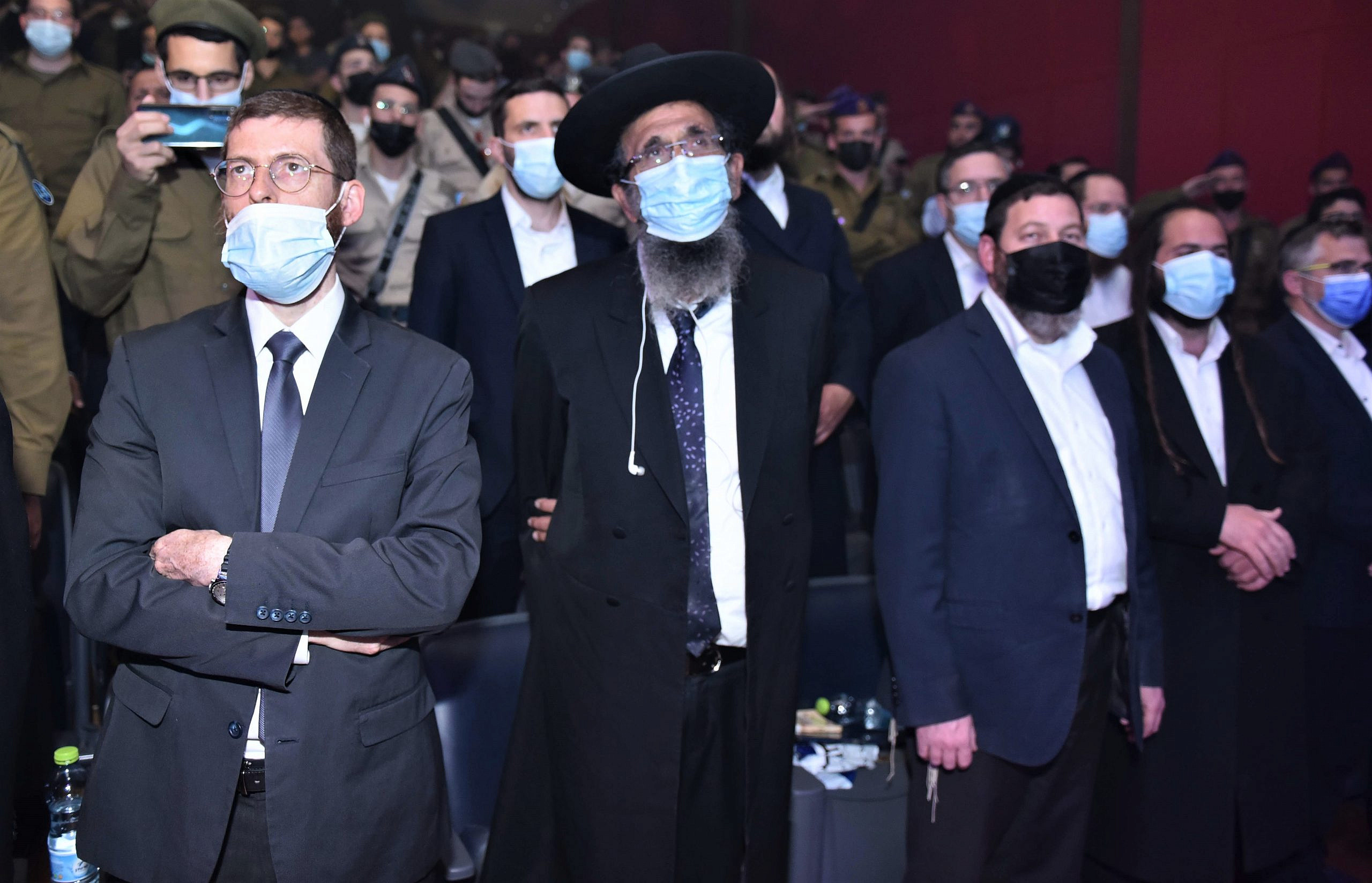