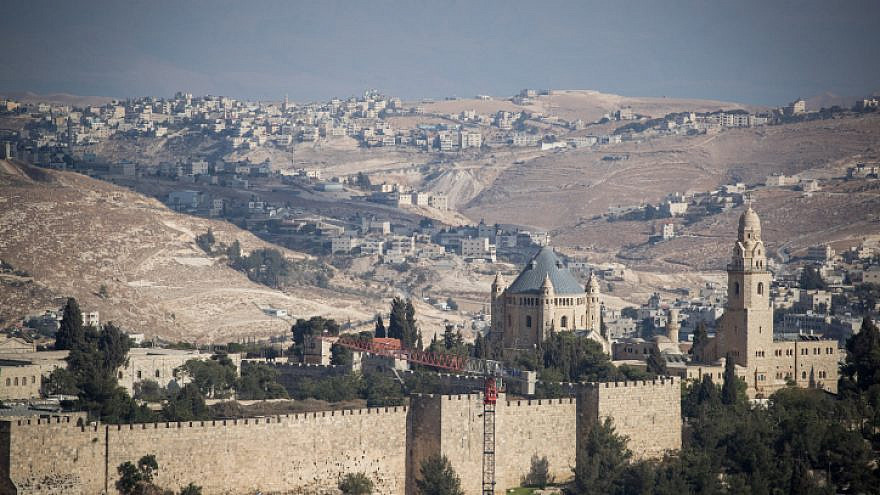 The United States, Russia, the European Union and the United Nations, also known as the Middle East Quartet, held a virtual meeting on Tuesday focusing on the possibility of reviving the Israeli-Palestinian peace process.

A statement noted that they had discussed a return “to meaningful negotiations that will lead to a two-state solution, including tangible steps to advance freedom, security and prosperity for Palestinians and Israelis, which is important in its own right,” according to the AP.

They also discussed “the situation on the ground, in particular the COVID-19 pandemic, the unsustainable disparity in economic development between Israelis and Palestinians, and the need for the parties to refrain from unilateral actions that make a two-state solution more difficult to achieve,” said the report.

The meeting came as Israel held its fourth general election in two years on March 23.