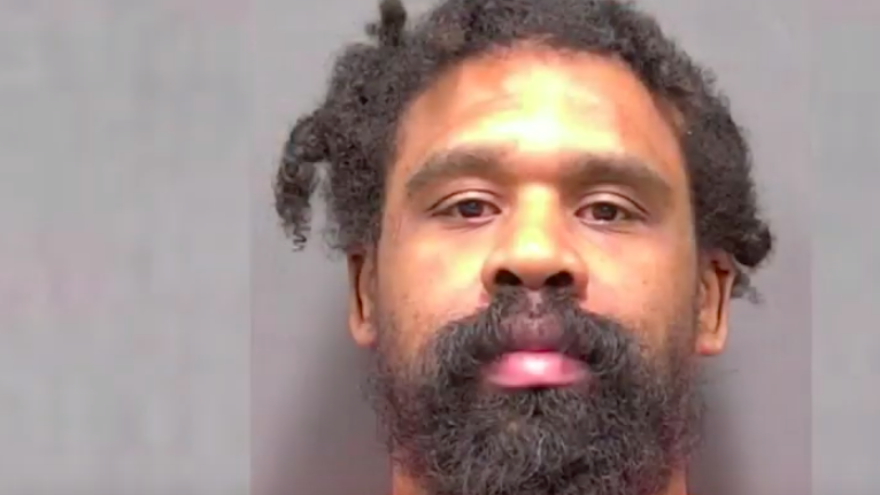 Attorneys from the U.S. Justice Department are conceding that they may not be able to prosecute Grafton Thomas, the man accused of stabbing five people, killing one, in a December 2019 machete attack at a rabbi’s home.

They claimed that it was due to the suspect’s continued mental state. Last April, a judge ruled similarly when it came to federal charges, though the ruling did not apply to state charges.

Grafton originally pleaded not guilty in January 2020 to federal charges.

According to a report in the New York Daily News, DOJ attorney Lindsay Keenan wrote in a court filing that “there currently is not a substantial probability that in the foreseeable future the defendant will attain the capacity to permit the proceedings to go forward.”

Thomas then attempted to gain access to the adjacent synagogue but the door was locked. He left the area and was caught by New York City police.

Yosef Neumann was seriously hurt in the attack. The 72-year-old remained hospitalized for several weeks before succumbing to his injuries in late March 2020.

Thomas’s attorney, Michael Sussman, has maintained that his client suffers from severe mental-health issues and remains unfit for trial. Thomas, 38, is currently institutionalized and is expected to remain behind bars.