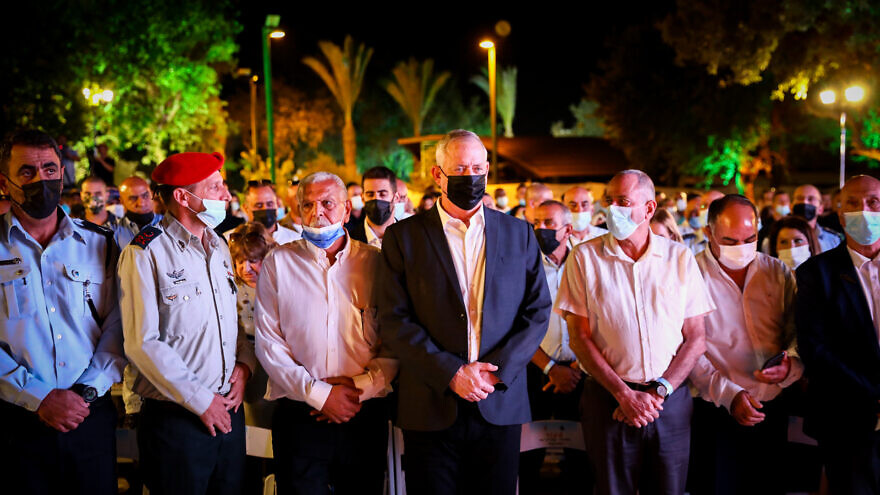 More than 600 Bedouin Israelis enlisted in the Israel Defense Forces in the past year, Israeli Defense Minister Benny Gantz said on Wednesday during a ceremony held to honor Bedouin contributions to the security forces.

Speaking during the Alliance of Brothers ceremony, Gantz confirmed that the number of Bedouin soldiers is growing.

“We are continuing to act so that this scope increases,” he said. “Reality has proven to us this year that even during an era of technological progress and breakthroughs, there is no replacement for scouts, for knowing the field, for the experience of generations. We saw this very recently during the pursuit after the terrorists who escaped from Gilboa Prison, and we are seeing it daily in operational activities. This is a source of operational and national pride.”

Bedouin service members have often taken on the role of combat scouts in the IDF, helping track the movements of suspects after suspected border breaches.

“I am glad that more and more members of the community are enlisting to a range of roles,” he said.

He called for an increase in the number of senior military roles taken by Bedouin, as well as in technological units and “in places that act as entry gates to Israeli society.”