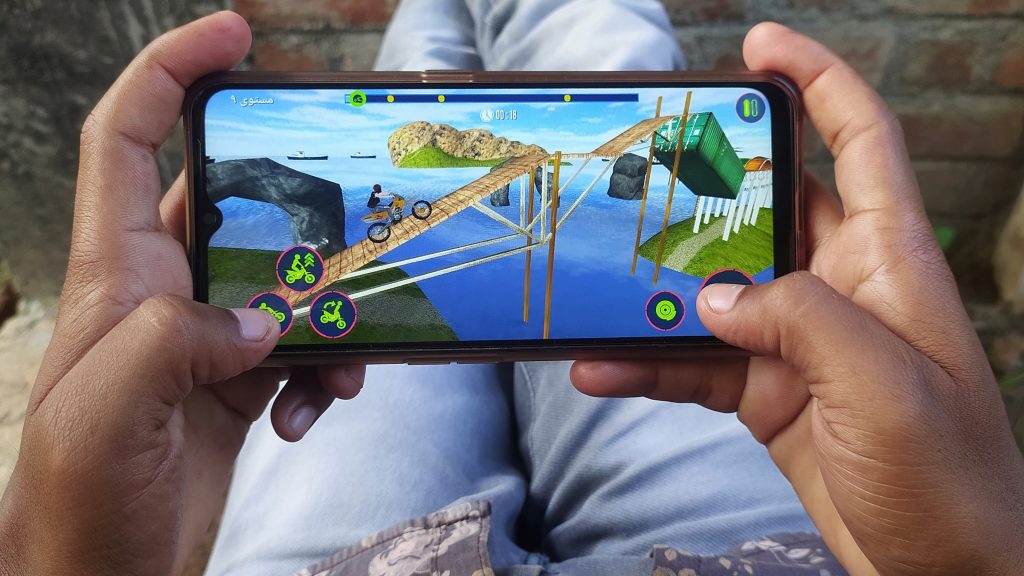 Sixty percent of children ages 13-17 have experienced harassment while playing games online, according to a first-of-its-kind survey of online gaming experiences released today by the ADL (Anti-Defamation League) Center for Technology and Society.

Despite the significant percentage of young adults who reported experiencing harassment while gaming online within the six months prior to the June 7-25 survey period, less than 40 percent of parents or guardians of young people surveyed reported implementing safety controls in online multiplayer games. Additionally, less than half of teenage gamers say that they talk to the adults in their lives about their experiences in online multiplayer games.

“This new research examining the experiences of young online gamers sheds important light on their specific experiences, and unfortunately reveals a deeply disturbing trend: teenage gamers are harassed almost as often as adult gamers,” said Jonathan A. Greenblatt, ADL CEO. “By allowing this harassment of young people to continue, we risk children feeling that they should be ashamed of who they are. That message is completely unacceptable, and online gaming platforms have a responsibility to do better.”

Additionally, the survey found that 71 percent of adults ages 18-45 said they experienced severe abuse, including physical threats, stalking and sustained harassment within the first six months of 2021.

The survey also revealed that extremist messages continue to be a concern in online games: One in 10 young gamers and 8 percent of adult gamers were exposed to white supremacist ideologies in the context of online multiplayer games within the prior six-month period.

ADL’s report includes detailed recommendations for actions the games industry, civil society and the government should take to reduce hateful content and harassing behavior in online games. These include asking gaming platforms to implement product safety controls as the default, civil rights and education groups, among others, broadening their work to address the impact of online multiplayer games, and government legislators strengthening and enforcing laws that protect targets of online hate and harassment. These recommendations align with ADL’s REPAIR Plan to fight online hate and extremism.

ADL collected nationally representative survey results in collaboration with Newzoo, a data analytics firm that focuses on gaming and esports. There were 2,206 responses, including 542 children, ages 13-17, and 1,664 adults, ages 18-45, who play games across PC, console and mobile platforms, including 1,827 responses from people who play online multiplayer games. This included oversampling individuals who identify as LGBTQ+, Jewish, Muslim, Black or African American and Hispanic/Latinx. Surveys were conducted from June 7 to June 25, 2021, and the margin of error based on the sample size is generally two to three percentage points, though this may be slightly higher when looking at smaller sample sizes.