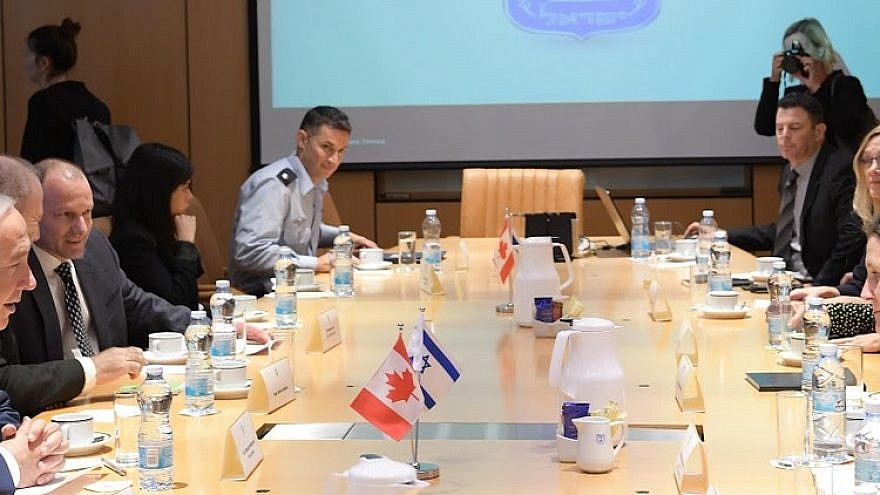 It is Freeland’s first visit to Israel since Justin Trudeau became Canada’s prime minister in November 2015.

The prime minister added that “we are eager to pursue that cooperation both on technology and in trade, and equally in aerospace and cyber security, and everything that is now open to us because of the marketable transformation of the global economy based on the meeting of big data, artificial intelligence and connectivity. It creates extraordinary new industries. Israel is there on the cutting-edge.”

Freeland, accompanied by Canadian Jewish leaders, also visited the Western Wall and spoke of Saturday’s shooting at the Tree of Life*Or L’Simcha Synagogue in Pittsburgh, where 11 people were killed.

“We are all obligated to banish the darkness that terrorists want to overcome the world,” she said, “and to illuminate our world with good.”