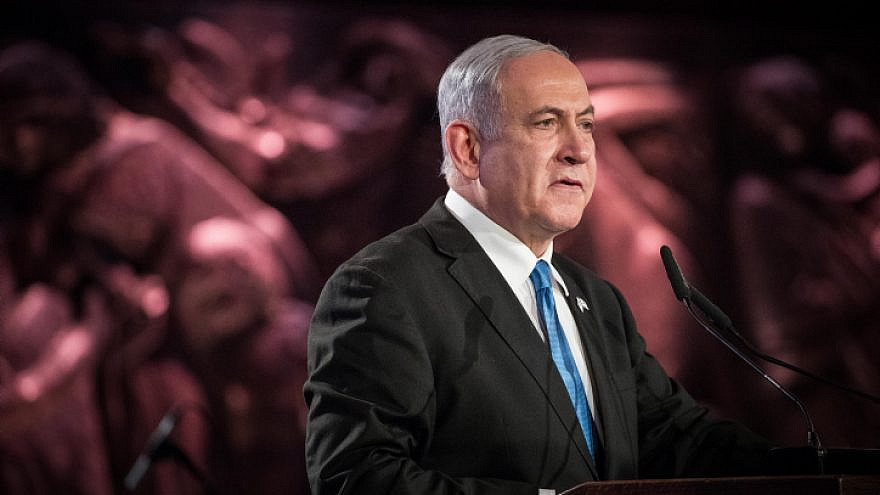 Today, Jan. 27, the world marks the horrific murder of 6 million Jews—men, women, and children—by the Nazis and their helpers in the Holocaust. We remember the darkest chapter of human history, when a European country decided to adopt a systematic plan to exterminate every last Jew and bring the full power of its advanced industry to bear in executing the terrible crime.

The mass murder of the Jewish people didn’t take place in a vacuum. For hundreds of years, anti-Semitism was rife throughout Europe. When no one challenged it, it grew stronger, spread and finally burst out at full strength. Hatred of Jews, which was rooted in ancient times and which left a stain on the Middle Ages, moved into the modern era at full power.

Some thought that after the horrors of Auschwitz and Treblinka, humanity would learn its lesson once and for all, throw off anti-Semitism and throw the destructive hatred onto the ash heap of history where it belonged. However, they were sorely mistaken. The gangrene of anti-Semitism continues to spread in the 21st century. We see expressions of it at respected universities in North America, in Islamic madrasas in South Asia, and among the European elite.

Anti-Semitism is present in the developed western world as well as the developing east. It is the official policy of Iran, which day after day declares arrogantly: Our goal is to kill another 6 million Jews and destroy Israel. Indeed, no vaccine has been found for the virus of anti-Semitism. Some would say that it will never go away because things don’t change.

Today we are free, established in our homeland, and the superior power in our independent country. As prime minister of the proud, strong state of Israel, a state that was reborn after the Holocaust, a state that was built on the ashes of destruction, a state that gave survivors a home, a state in which the Jewish people is living the fulfillment of a dream, I swear that we will never forget the tragic past, and will never again be helpless against those who seek to kill us.

“Never again” is not merely a slogan. It is our policy, our mission and our task. We will execute it, and with God’s help ensure that the Jewish people lives forever.

Benjamin Netanyahu is the prime minister of Israel.