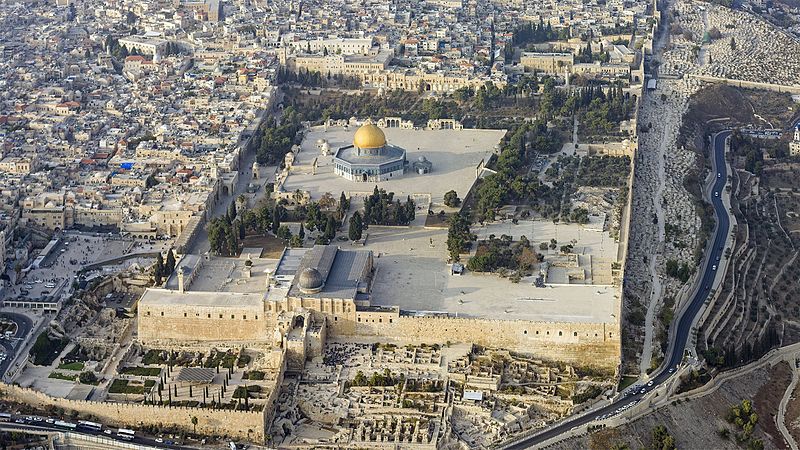 The New Jersey Legislature on Thursday voted unanimously on a measure which affirms the historical connection of the Jewish people to Jerusalem and condemns efforts by the United Nations Educational, Scientific, and Cultural Organization (UNESCO) to deny Jews’ historical, religious, and cultural ties to Jerusalem.

Avi Posnick, StandWithUs Northeast Managing Director, testified at the hearing and expressed grave concern about UNESCO’s repeated attempts to erase Jewish history. “That is what UNESCO is doing by denying the Jewish connection to Jerusalem and other holy sites…Of all the attempts to destroy the Jewish people throughout history, the campaign to distort or erase the Jewish narrative is the most devious. ‘Temple denial’ is a prime example of anti-Semitism. By denying our history, they are attempting to destroy our destiny.”

After New Jersey legislators visited the 3,500 year old excavated City of David outside the walls of the Old City of Jerusalem during the Jewish Federation’s Study Mission to Israel in March, 2018, and at the request of Ze’ev Orenstein (Director of International Affairs for City of David), Assemblymen Gary Schaer and Anthony Bucco, Jr. introduced the resolution.

New Jersey’s resolution is in response to numerous UNESCO moves to delete the deep Jewish connection to ancestral Holy sites in Israel. In 2017, UNESCO, the cultural organization of the United Nations, adopted its third absurd resolution denying Israel historical or legal claims to any part of Jerusalem. Previously, UNESCO passed other resolutions denying Jewish ties to the holiest of Jewish sites, including Cave of the Patriarchs, Rachel’s Tomb, and Joseph’s Tomb.