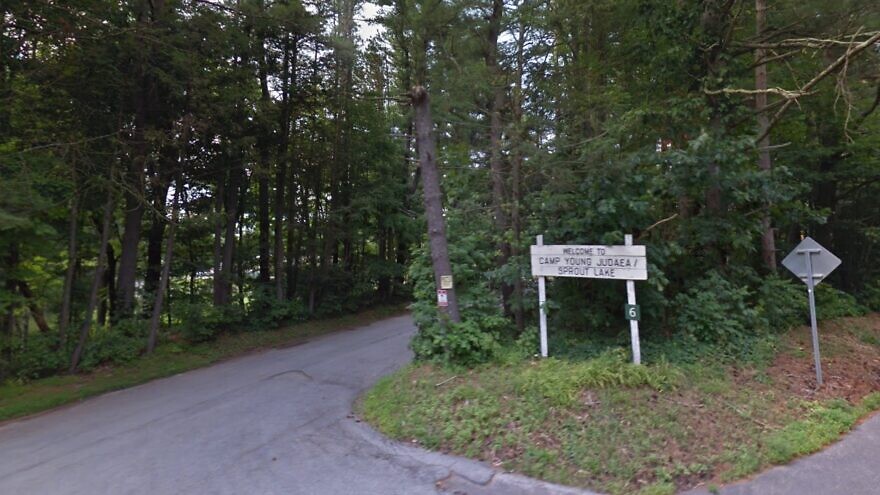 An officer of the New York City Police Department has been arrested and charged for breaking into and vandalizing a Jewish camp on the second day of Rosh Hashanah.

Matthew McGrath, 37, of Middletown, N.Y., broke into Camp Young Judea in the town of Union Vale and caused damage to the property, according to a press release by the New York State Police.

Sources told Mid Hudson News that McGrath smashed several windows, destroyed contents in the director’s residence and did widespread damage to the Jewish camp when he trespassed onto the property on Sept. 8.

The New York State Police, in conjunction with the Dutchess County Sheriff’s Office, arrested McGrath on Sept. 15. He was charged with burglary in the second and third degrees, as well as two counts of criminal mischief.

The NYPD officer reportedly has a history with the camp and his mother lives close to the site, according to Mid Hudson News.