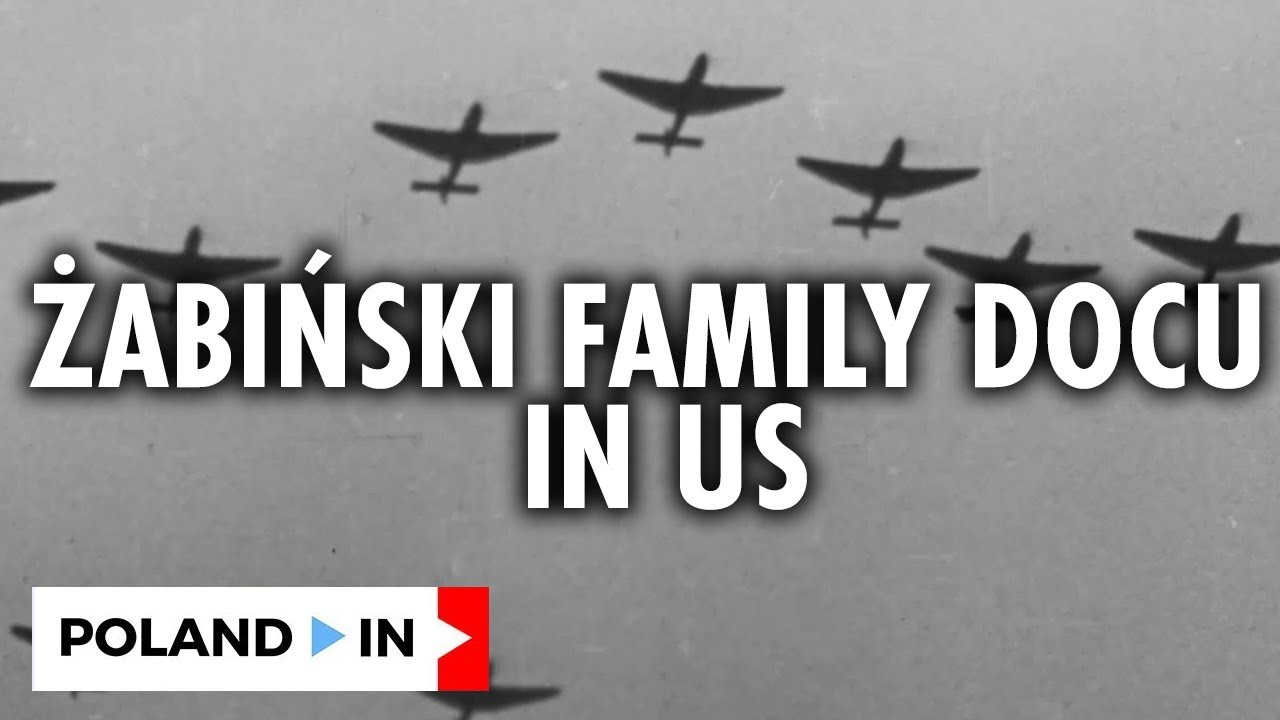 An unusual, although not unprecedented, rollout for the documentary Of Animals and Men will occur on Tuesday, June 22, in theaters around the nation when the film telling “the true story behind The Zookeeper’s Wife” will be given a one-day only showing.

The 70-minute film by the Polish director Lukasz Czajka tells the story of how some 300 Jews and others came to be saved by hiding in the cages, staging areas and zookeeper’s family home of the Warsaw Zoo during the World War II Nazi occupation of Poland.  For their brave actions, which risked their lives and those of their two children, the Zabinscy [Zabinski] family was recognized by Yad Vashem in Israel as “Righteous Among the Nations.”

Narrated by Teresa Zabinscy, daughter of Warsaw Zookeeper Jan Zabinscy and his wife Antonina, the documentary shows scenes from the zoo before, during and after World War II.  Included is a testimonial from one of the Survivors whose Jewish family was among the families who escaped to the Zoo from the Warsaw Ghetto.

The story, dubbed over in English, reveals that a Nazi officer who fancied himself an amateur entomologist heard that Warsaw Ghetto internee Szyman Tenenbaum had given his celebrated beetle collection to the zoo for safe keeping.  Wanting to study the collection and to learn more, the officer arranged for zookeeper Zabinscy to be given a pass to go freely between the Zoo and the Warsaw Ghetto, so that he could meet with Tenenbaum while he was still alive.

The frequent contacts between the zookeeper and the Jews led to the smuggling of some Jews out of the ghetto and to other Jews silently making their way to the zoo, knowing that there they could find safe harbor.  For the most part, the Zoo was a transit point; from there, Jews went to other cities and towns to be hidden, or to the forests to fight with Partisans.  The 300 Jews were saved a relatively few at a time.

Actual footage as well as re-creations keep this documentary moving  at a determined pace.  An emotional part of the film shows the devastation wreaked upon the zoo in September 1939 when Germans invaded and bombed Poland, not sparing the zoo nor its animals.

However much agony and death the Germans caused the animals of the zoo, they did far worse to the Jews who had been forced to live in cramped, diseased quarters of the Warsaw Ghetto.

The Zabinscy’s humanitarianism knew no religious nor national boundaries.  Besides to Jews, they reached out to residents with mental illnesses, whom the Nazis also wished to mass murder, and of course to animals of all kinds.

Shortly after the Nazis took over Warsaw, they exported many of the Warsaw Zoo animals to the zoos of various German cities.  For those species that they didn’t want, they organized hunting parties to kill them for sport.

At one point, the German occupation decided to turn the entire zoo into a pig farm to supply pork products to its soldiers.  But German mismanagement–protested by the Zabinscy — soon caused the animals to die from adverse environmental factors, including the cold weather.

Thereafter, the Zoo became a weapons storage area, and a place through which German soldiers could enjoy a stroll through its gardens.  This was the most dangerous time for the Jewish refugees, whose presence remained undetected.

Tickets to view Of Animals and Men in local theatres may be purchased via this website.   According to Fathom, distributor of the film, San Diego County venues will include most local AMC and Regal Theatre complexes.