Home Recommended Movies Over 13 Audiences Should Catch ‘The Birdcatcher’ 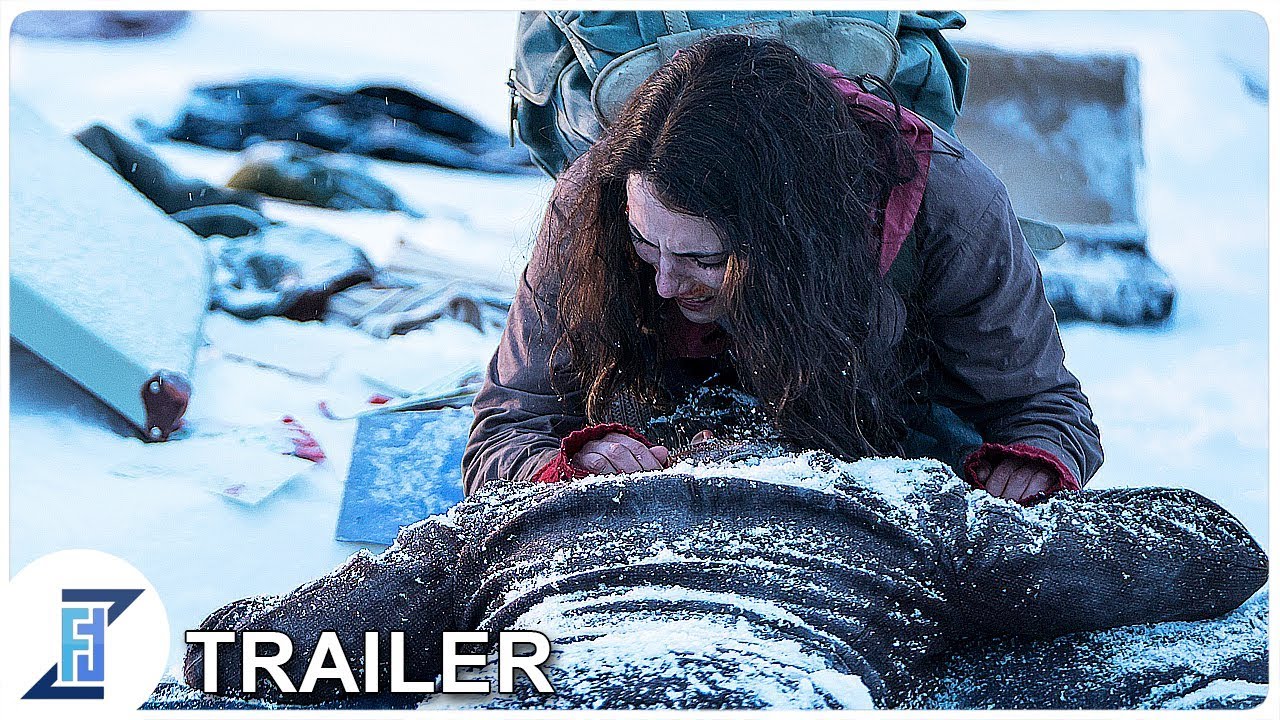 The Bird Catcher,  a 2019 film streaming on Amazon Prime, begins in 1942 inside the bustling city of Trondheim, Norway. The movie centers around a young teenager named Esther (Sarah-Sofie Boussnina), the daughter of a Jewish barber with aspirations of going to America and becoming a film star. When the movie begins, Esther seems secure — a happy 14-year-old girl who hopes to land the part of Lady Macbeth in a school play. She practices her lines with her pet parakeet as the audience. Movie posters on her wall reflect her dream of Hollywood stardom.

Yet real-life terror intrudes. The Nazis arrest her father, Hans, and soon afterward, Esther and her mother, Rebecca, join fellow Jews in an escape attempt into the countryside. Unfortunately, a collaborator betrays them to the Nazis. Esther, who has hidden in a crate, is the sole survivor. The rest are all executed by the Nazis.

Braving snowy woods and icy waters, Esther makes her way to a farm, where she unexpectedly finds Aksel (Arthur Hakalahti), a boy about her age with cerebral palsy. Shunned by his father and uncle because of his disability, Aksel finds common ground with Esther before he finds out she is Jewish.

The only thing Aksel knows about Jews is what his father told him. For him and his father, a Jew is not a person. That’s what Aksel thinks about Jews, to begin with. But when he gets to know Esther, he kind of sees something of himself in her because she is not accepted either for who she is.

Aksel befriends and then hides Esther in the loft of the family barn out of his parents’ sight, sneaking her food and soon takes a liking to her. Meanwhile, his father, frequently entertains and does favors for Nazi officers as they pass by his farm.

Esther senses she is not safe where she is hiding and knows hat she’ll eventually be discovered.  So, this resourceful teenager cuts off her hair, destroys her Jewish identity card, and resurfaces as a wandering lost boy named Ola. Ola then wittingly stumbles into a Nazi SS camp where she meets the top Nazi SS Officer who just happens to know that Johann needs farm help. This SS Officer Hermann then escorts Ola to introduce him to Johann

As the Nazi occupation strengthens, Esther/Ola encounters others on the farm who threaten to reveal her secret and the chance to eventually escape to neutral Sweden.

The Bird Catcher is a powerful and engaging film, displaying deep loss due to war as well as forgiveness and redemption. It continually demonstrates Esther’s cunning and determination to survive in a world that doesn’t want her to.

Perhaps the most frightening aspect of this film is that it’s based on true historical accounts of Nordic communities during World War II.

The Bird Catcher is the first independent film featuring a female lead producer and a female-owned production company with an over 50% female crew.  I recommend it for all audiences 13 and older.