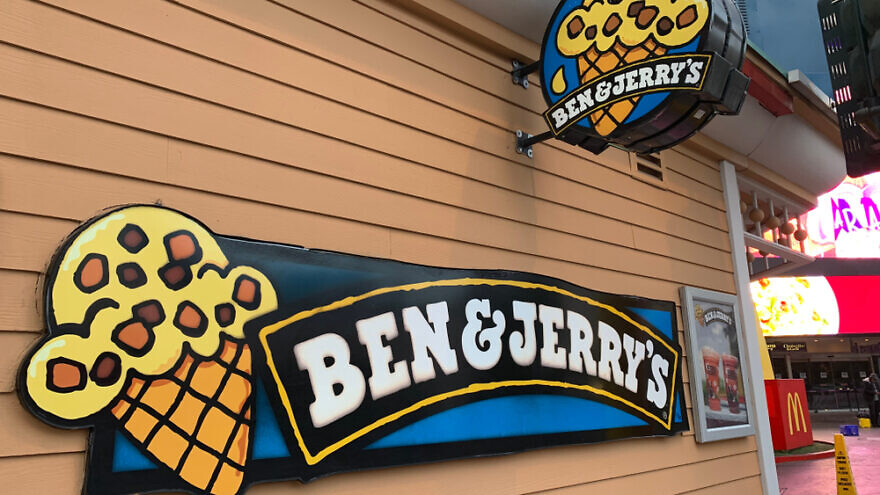 Eid alleged in his complaint that Ben & Jerry’s announcement in July to stop selling its products in the West Bank and parts of Jerusalem is “counterproductive to peace and creates only more hatred, enmity and polarization.” The activist was born in eastern Jerusalem and lives in Jericho in the West Bank.

“I, as a Palestinian, as well as many of my friends, family and other Palestinians, are regular shoppers at Gush Etzion commercial center … where we also frequent to eat ice-cream,” said Eid in the complaint. “This shopping area is the true realization of coexistence, as both Jews and Muslims from both Israel and the Palestinian-controlled territories … work and shop here.”

“If they poured all of the money they are spending on boycotts into building factories and creating jobs in the West Bank and Gaza, it would go a long way to truly helping Palestinians,” he said.

Eid added that Unilever has “aided and abetted” Ben & Jerry’s actions by “its refusal to overturn the boycott.”