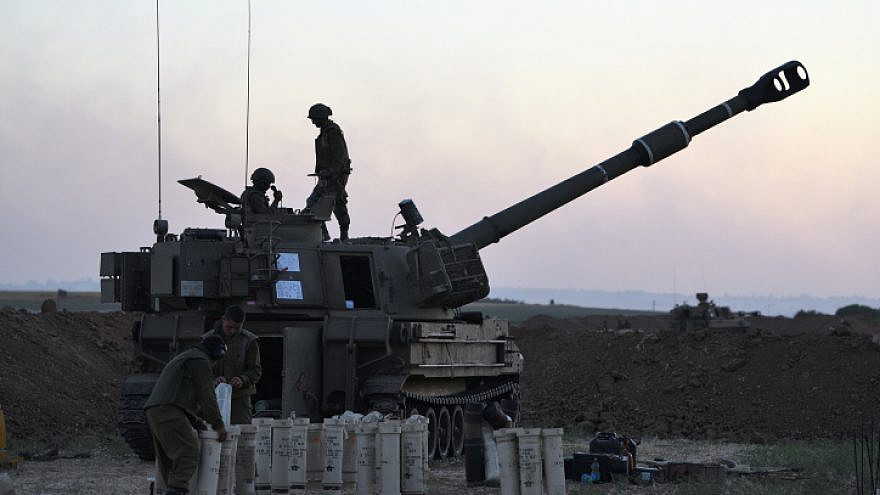 The joint control room in Gaza that represents several terrorist factions said the shooting of a Palestinian suspect by the Israel Defense Forces on Thursday represented a “crossing of all red lines, which will require harsh replies of a special kind.”

According to Israel’s Kan news, the statement warned that “a continuation of these crimes will act as explosives for blowing up the situation, and the occupation will bear the consequences.”

Later during the day, Palestinian Islamic Jihad—the second-largest terror faction operating in the Gaza Strip after Hamas—said the statement from the joint control room did not represent it and stressed “the right of our people to resist aggression.” PIJ’s distancing itself from the joint statement appears to be linked to the statement’s threat of future, rather than immediate, action against Israel.

Earlier, a 41-year-old Arab resident of Gaza was shot and killed. Palestinian sources in Gaza claimed that the man was a bird hunter.

The IDF then opened fire. The military said it was investigating the incident.

Following the shooting, the Popular Resistance Committees in Gaza called for “setting the ground ablaze with anger under the feet of the Zionist occupiers as a response to their ongoing crimes against our people,” adding that “Israel will pay a heavy price.”