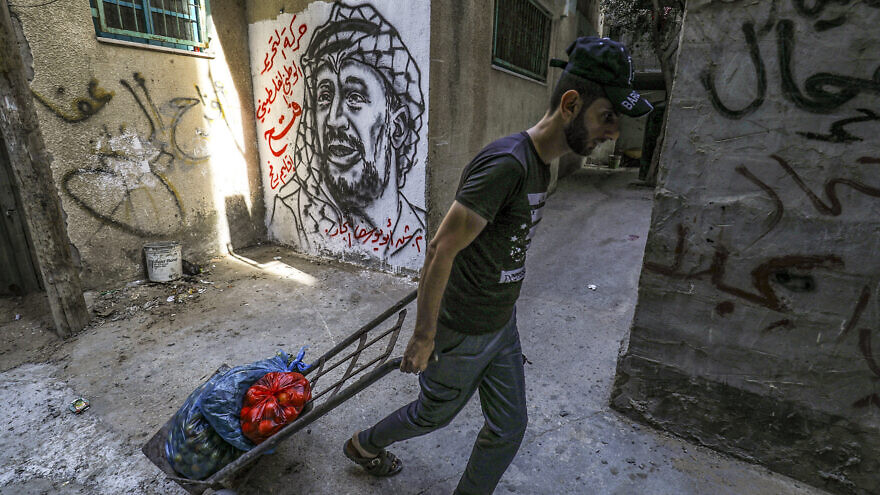 Palestinian Arab residents of the Gaza Strip have been protesting online in recent days against the Hamas government that rules the coastal enclave, particularly about the economic situation there.

According to a report by the Middle East Media Research Institute (MEMRI), the campaign first began in March 2019 over the high cost of living and unemployment. Hamas security forces quickly put down such protests.

The current campaign is one run primarily on social media; some activists warn that it could lead to street protests similar to what occurred in 2019.

According to the report, two recent incidents led to a spike in dissent. The first was the drowning earlier this month of three Gazans when their boat capsized in the Aegean Sea between Turkey and Greece as they sought to flee Gaza.

The “We Want to Live” official Facebook page blamed Hamas for the poor situation in Gaza and the oppression of the people.