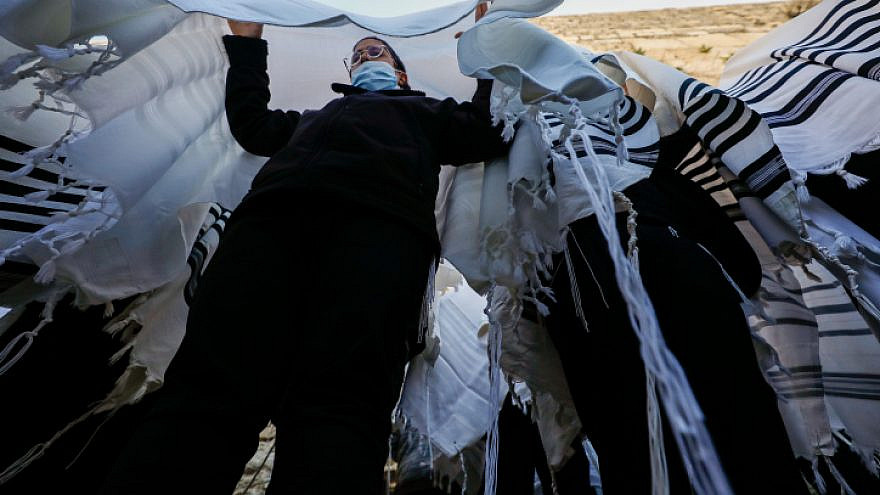 Every year on the third day of Passover, thousands of worshippers gather at Jerusalem’s Western Wall plaza to attend a special “priestly blessing” prayer.

This year, due to the coronavirus pandemic and the limited attendance allowed at the site, the prayer is taking place on both the second and third days of Passover—Monday and Tuesday.

Last year’s ceremony included only 10 priests, known in Hebrew as kohanim, residents of the Jewish Quarter of the Old City. This year’s ceremony marks the first time since the outbreak of the virus that kohanim across Israel will be allowed to participate in the traditional event.

The priestly blessing at the Western Wall dates back to 1931. It is traditionally held twice a year, on Passover and Sukkot.