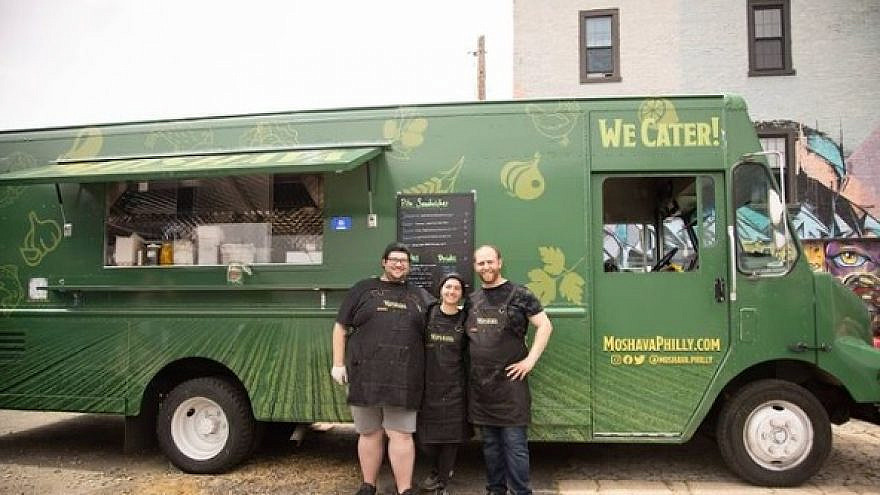 A food festival in the Kensington section of Philadelphia was canceled on Sunday after controversy over an Israeli-owned food truck that was scheduled to take part in the event.

Eat Up the Borders and the nonprofit Sunflower Philly, both organizers of the “Taste of Home” festival, disinvited Moshava from participating after being told about planned protests and threats of violence regarding the vendor’s involvement.

After the decision not to include Moshava sparked outrage, organizers decided to cancel the entire event.

“Our mistake this time, with not only our event partners but in general, was not educating ourselves. And not properly making sure that everyone is properly represented,” said Melvin Powell, executive director of Sunflower Philly. “So that’s where we made the decision to cancel the event.”

Moshava, which serves Israeli cuisine, posted in a statement on its Instagram page: “Although we were disappointed with how the situation was greatly mishandled, we do not believe the organizers’ intention came from an anti-Semitic place, but the threats they were receiving to their event were. Our shared goal for the future is to steer away from (violence) and hatred, and be able to share a platform with all members of our community and collectively share our cultures.”