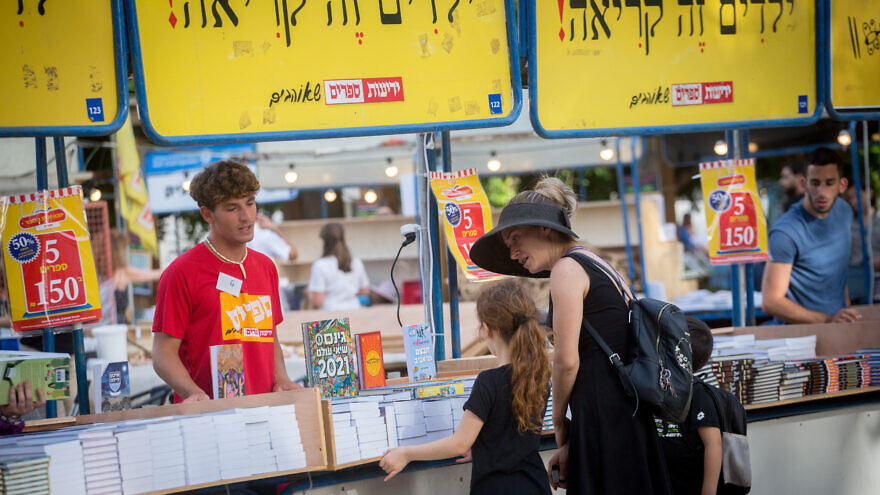 The Jewish Agency for Israel has launched a pilot program to increase informal Hebrew education and raise awareness of the language at Jewish camps in the United States and France.

As part of the program, emissaries of the Jewish Agency use Israeli songs, educational games, outdoor activities, sports, cooking workshops and more to provide campers with an introductory Hebrew vocabulary and familiarity with Israeli slang.

“This innovative project aims to instill kids and teens with a curiosity about Hebrew and Israeli culture by means of informal education,” said former Jewish Agency chairman and newly installed Israeli President Isaac Herzog. “Hebrew is a living, vibrant bridge between the State of Israel and world Jewry, connecting our glorious past and our common future. It is the birthright of every girl and boy to learn the language common to us all.”

The pilot program was developed by academics focusing on informal Hebrew learning and the connection between language and society. It was created with support from the Patrick and Lina Drahi Foundation in collaboration with Hebrew at the Center, which developed the educational content.

Rabbi Andrew Ergas, CEO of Hebrew at the Center, says “Hebrew and Jewish summer camp are two fundamental tools for strengthening Jewish identity and connection in a compelling and fun manner.