Queen Esther and Uncle Mordechai, King Ahasuerus and that rogue Haman. All of them (and even poor old deposed Queen Vashti) would be flummoxed by the sheer volume of lunatic finery donned by Israelis on their holiday.

On it, we mark a somewhat serious chapter in Jewish history, when Haman’s villainy was a force that nearly wiped out all the Jews of the vast Persian empire in 357 BCE. And he would have succeeded in his evil plot had Esther and Mordechai’s courage—and the unseen hand of G-d—not saved the day at the last moment. 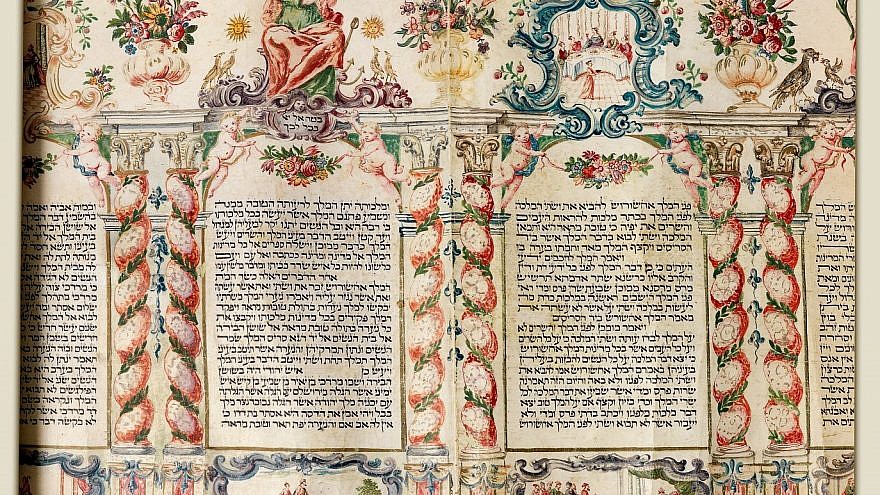 Nowadays, Purim in Israel (this year it’s celebrated from the evening of Feb. 28 through March 1; Shushan Purim takes place on March 2, the 15th of Adar, in walled cities like Jerusalem) is a day when the natives let down their hair, or more often someone else’s, and assume another identity altogether.

Over at Brurya Costumes on the second floor of Tel Aviv’s Dizengoff Center, all is ready for mass insanity. For starters, check out the 67 costumed mannequins—from the gruesome to the goofy to the glamorous—all lined up alongside the shop.

But to be admitted to the store’s inner sanctum, where hundreds of costumes await, you’d better be prepared to stand for a while behind the red velvet rope.

Long waits aside, Purim is a unifying force in Israel. Religious and secular, Ashkenazi and Sephardi, Likud and Labor, rich and poor, young and old come out to party in the streets, march in parades and show off their costumes at school. For the adults also comes the injunction to drink to the point where they can’t distinguish between “Blessed be Mordechai” from “Cursed be Haman.” Meaning, they may get a little snookered, too.

(The other holiday commandants include hearing the Megillah, or book of Esther; sending gifts of food to friends and neighbors; giving to the poor; and partaking in a festive meal.)

Indeed, Purim is especially beloved by Israel’s young adults, who tend to take the holiday as an annual invitation to party on a national scale. “This is great, I’m going to get it,” said Tamar Buzaglo, admiring her reflection in a pirate costume at Brurya’s. When asked about the best part of Purim, the 20-year-old from Jerusalem’s Ramat HaGolan neighborhood answered without hesitation: “Well, it’s the parties.” (Parties tend to overflow into the streets of cities and towns, from Israel’s north spanning all the way down to the south).

On the other side of the room, Tzach Makiri and her husband, Barre, were likewise decked out in “his” and “her” pirate garb. This was an opportunity for Tzach to get back into costume again since last Purim she was dressed as a pregnant woman (the “costume” was convincing, and the baby daughter who resulted will be decked out for her first Purim as a yellow chick).

But what exactly is it about those pirates?

“Pirates are our number-one costume for the last 20 years for a reason,” says Brurya manager Rami P 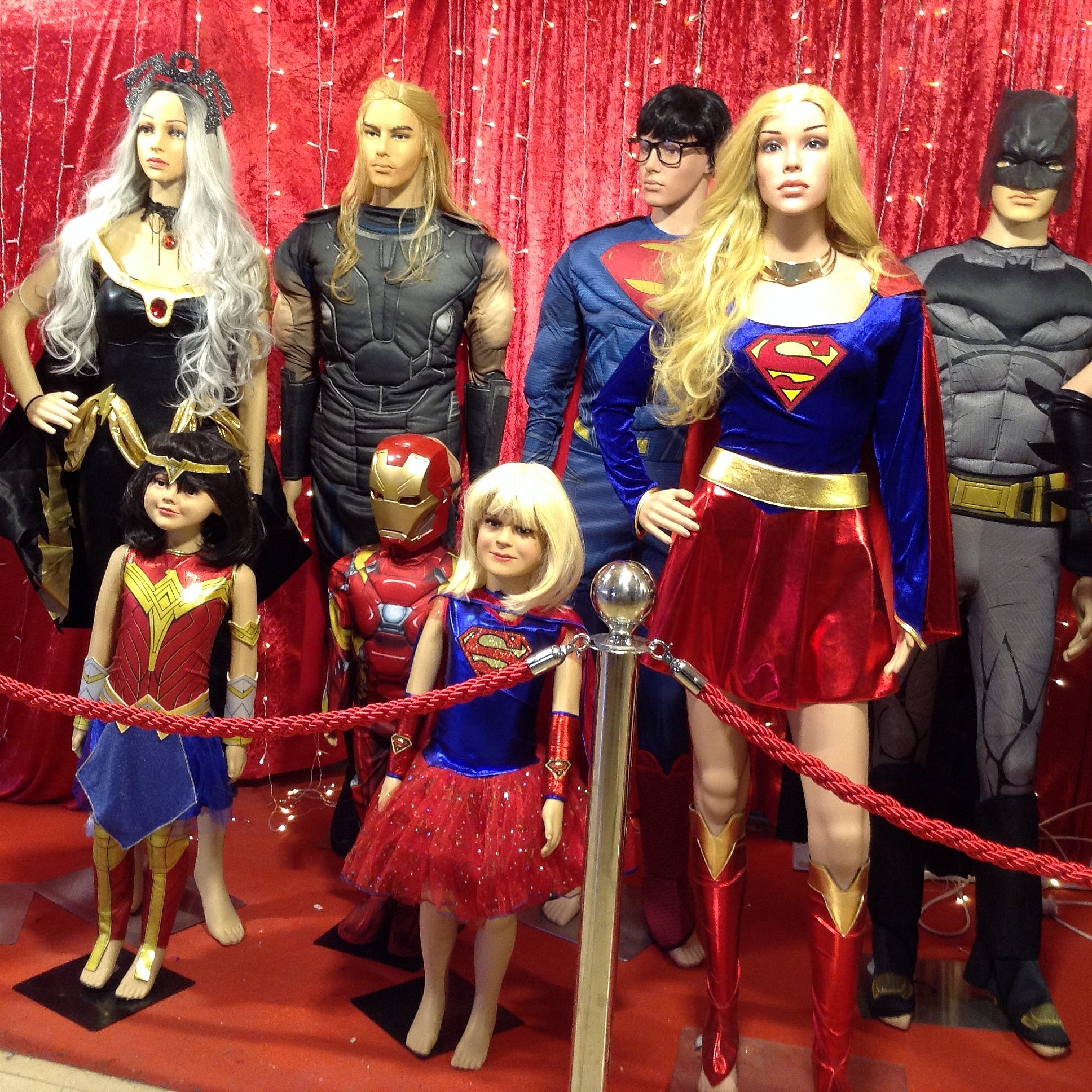 But whether you buy a costume or throw one together from your parents’ old clothes, dressing up is a way to dramatize the victory of good over evil, says Rabbi Binny Freedman, dean of Orayta, a yeshivah in Jerusalem’s Old City. And since we live in fractious times, on Purim “it’s about an evil everyone can agree on,” he adds. “So the nature of the day provides a release.”

And, as the masks are donned,  explains Freedman, Jews are reminded that G-d “masks Himself in our lives, but we can understand that, beneath the illusion, Hashem is always running the world.”

If you are in Israel during Purim, prepare to have reality turned upside down those first couple days of March. “It’s the time to go a little crazy and change your identity,” says Molly Buzaglo, Tamar’s mom. “When you’re young, you have big dreams, and you end up settling into a routine and accepting that life isn’t the way you dreamed it would be. Purim is the one day you can live your dream. It’s the day you can fly.”

Plenty of Israelis are happy to take advantage of this opportunity, no matter how long they wait in line or how much money it winds up costing. “This is just the beginning,” Brurya’s Patimer says with a sigh, surveying the crowds queuing up behind the red velvet rope for their chance to choose their Purim persona for 2018/5778.

“In the next two weeks, we’re going to see that line stretch across the mall, and that’s because when it comes to Purim, we’re not selling costumes,” he adds with a cheeky grin. “We’re selling fantasies.”