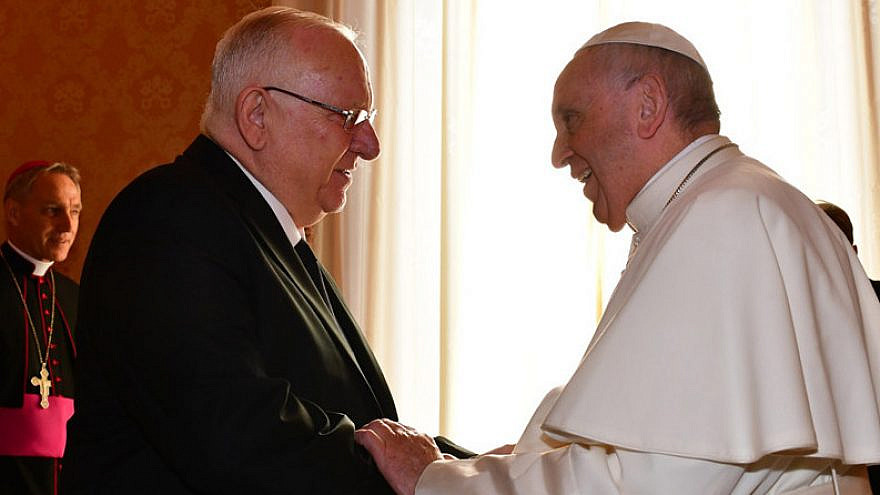 President of Israel Reuven (Ruvi) Rivlin spoke today, Friday 30 April / 18 Iyyar, spoke on the telephone with HM King Abdullah II of Jordan, who called to express his condolences to the State of Israel on behalf of the Jordanian people following the terrible loss of life at Har Meron last night.

The president thanked the king and said that the warm and brave embrace of the State of Israel from around the world at this difficult time is heartwarming and gives us strength.