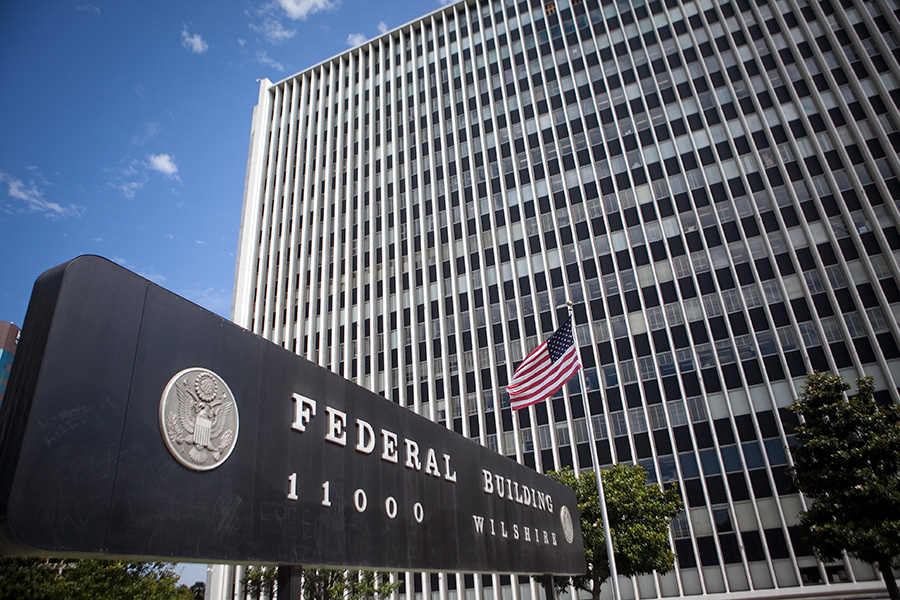 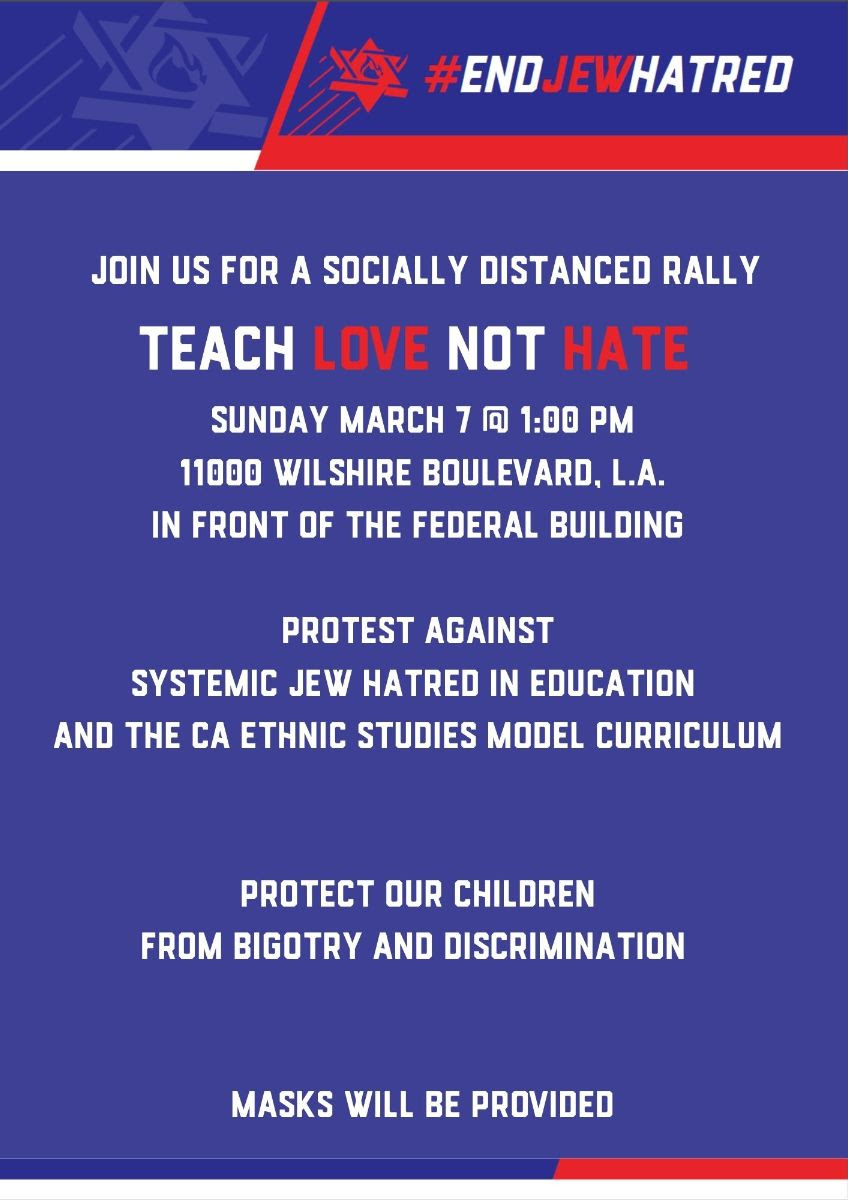 Our partner organizations on the ground in LA include Club Z and Yad Yamin.

If ethnic studies is to be taught in schools, we need a better curriculum. But, more importantly, we need to draw a line in the sand and secure an end to systemic Jew-hatred in education.

Jews have been persecuted for centuries. Our experience as a community in America has been marred by exclusion, discrimination, and violence. Our community has suffered as an ethnic group for racist reasons. We deserve a curriculum that reflects our unique experience and journey.

Is that a victory? Or is it a troubling sign of how firmly established systemic Jew-hatred is in academia?

This is an issue that should unite, not divide, our community. We are determined to make our voices heard and speak out against systemic Jew-hatred in education