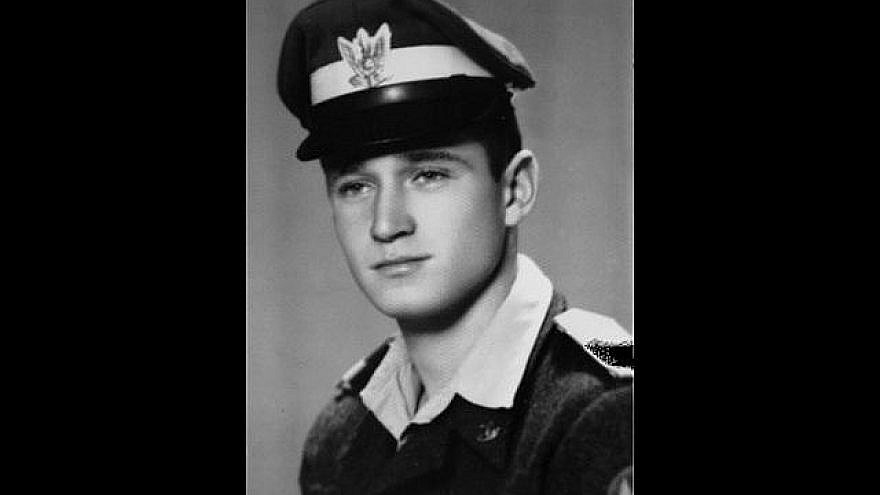 The remains of an Israeli Air Force pilot missing for 56 years were recovered in the Kinneret (Sea of Galilee) northeast of Tiberias on Tuesday, recovered among the wreckage of the aircraft.

Lt. Yakir Mordechai Naveh enlisted in the Israel Defense Forces in May 1957, working his way from the position of airborne mechanic all the way up to pilot.

Just a year later, Cotton’s body was discovered amid wreckage of the plane, but Naveh, who left behind a wife, was declared a fallen soldier who burial place is unknown. A memorial to him was erected in the Missing Persons section of the Mount Herzl military cemetery in Jerusalem, and a public park in Ramat Gan was named after him.

“On October 16, 2018, the 12th search operation for the remains of Yakir went underway … using new and advanced technologies provided by a company that was chosen especially by the Ministry of Defense,” read an IDF statement, which noted that the army has stayed in touch with the bereaved family to keep them abreast of developments.

“This effort is part of the IDF’s moral and ethical obligation to locate all the prisoners and missing persons, which includes fallen IDF soldiers whose burial place is unknown.”