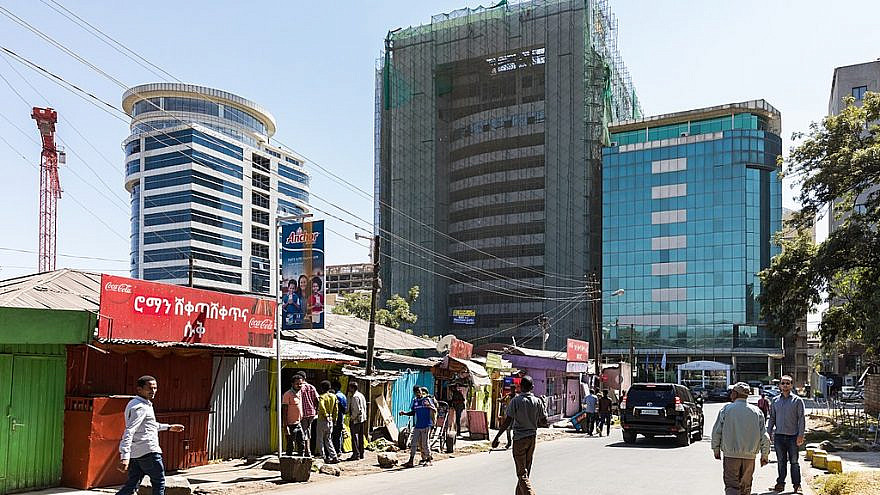 Iran was behind a recently foiled plot to attack embassies of the United Arab Emirates in Ethiopia and Sudan, The New York Times reported on Monday.

The paper quoted Israeli and Western intelligence sources who said the plot was thwarted by the intelligence agencies of Ethiopia and Sweden. There were at least three Iranian nationals among the 15 suspects arrested so far by the Ethiopian and Sudanese security services, according to the report.

Iran has put the UAE “atop its list of enemies” due to its rapprochement with Israel and its efforts to hinder Tehran’s nuclear program, said the Times.

While the UAE embassy in Sudan may have been targeted as a message to the Sudanese government to eschew normalization with Israel, Ethiopia might simply have been a target of opportunity, according to the report.