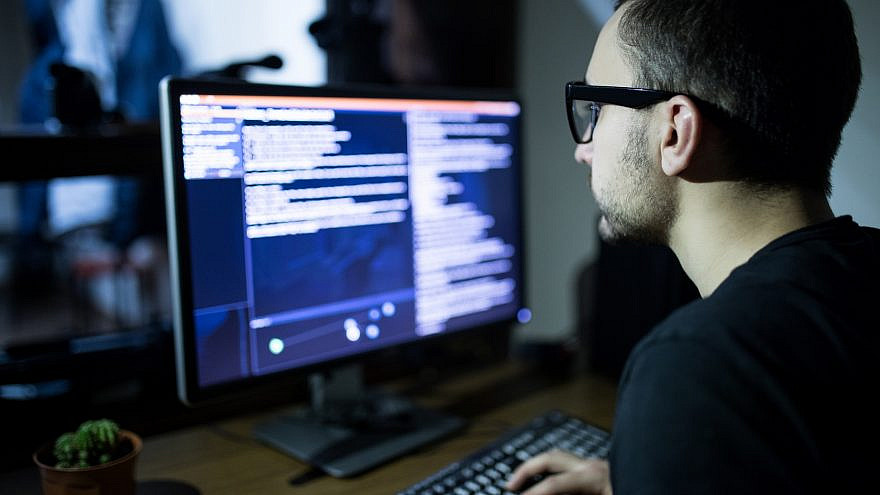 Israeli companies are being targeted by a new wave of cyber attacks, and industry experts say Iran is the likely culprit, The Marker reported on Sunday.

Recent incidents have included attacks on the Veritas logistics company and on Match Retail, which is H&M’s representative in Israel.

“In both incidents, many figures were stolen from the organizations—in Match’s case, 110 gigabytes of information, while in Veritas’s case, nine gigabytes,” said the report.

A new group, calling itself Networm, is reportedly behind both incidents. It sent an ultimatum to both companies, demanding hundreds of thousands of dollars to prevent exposure of the stolen information.

“We believe that this is an Iranian attacker disguised as a Russian attacker,” Shay Pinsker, head of offensive security at OP Innovate, a cyber-security firm, was quoted as saying.

Pinsker stated that the code used by the attackers corrupts the information rather than encrypting it, raising suspicions that the incidents are not in fact ransom attacks.

On April 14, an Iranian official said thousands of uranium enrichment centrifuges were damaged or destroyed in a blast three days earlier at its Natanz nuclear site. Iran has accused Israel of being behind the incident, describing it as sabotage.

In May 2020, international media reports linked Israel to a cyber attack on Iran’s Shahid Rajaee Port, causing massive disruption on waterways and roads leading to the site.

The Washington Post cited U.S. and foreign government officials as assessing that the port incident was retaliation for an Iranian cyber attack on Israel’s water supply network the previous month, which was reportedly unsuccessful.