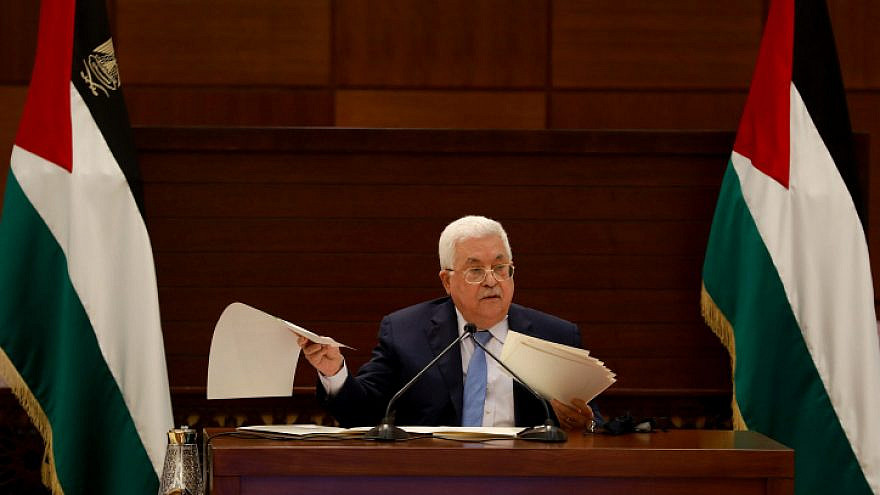 Abbas has already traveled by helicopter to Amman, Jordan, from where he will depart for Europe, according to the report.

Abbas has a long history of health issues, ranging from heart trouble to a battle with prostate cancer more than a decade ago.