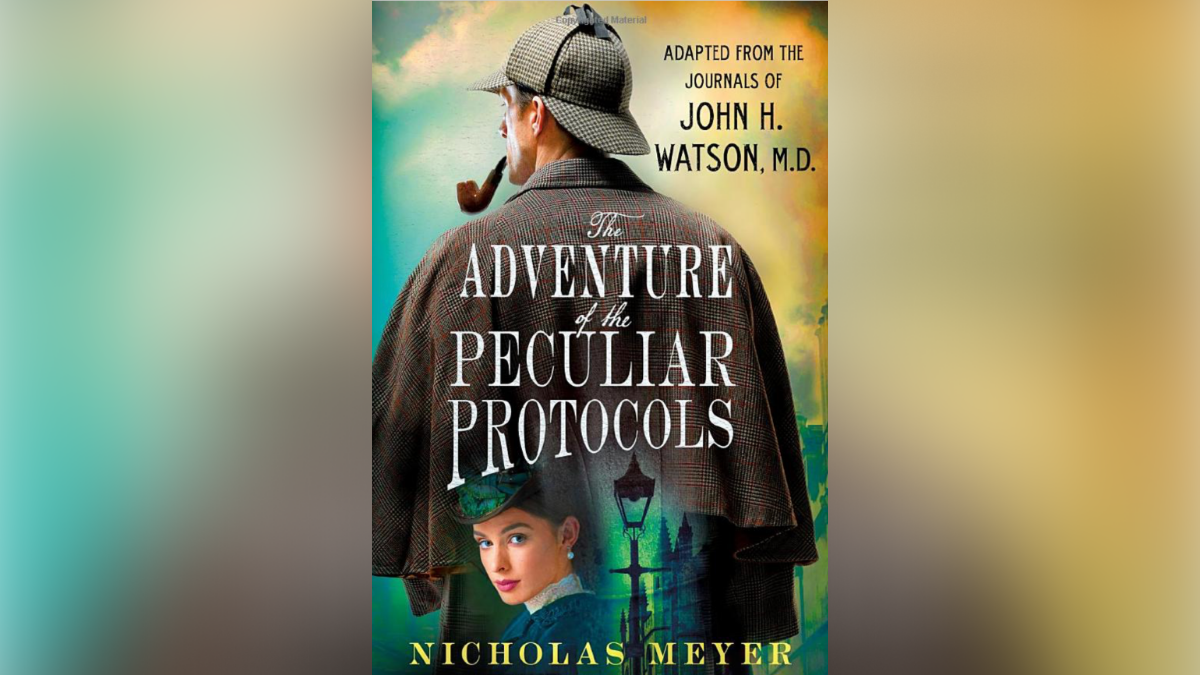 Star Trek script screenwriter Nicholas Meyer has appropriated the characters of Sherlock Holmes and sidekick Dr. John Watson from the long-dead Arthur Conan Doyle and has produced a detective mystery book in which the great sleuth travels across Europe in 1905 to learn who forged the Protocols of the Elders of Zion and why.

Among theories that Holmes considers is that there was  linkage between the forgery of the Protocols by some anti-Semite, and the death of Zionist leader Theodor Herzl.

We are treated to a long train ride on the Orient Express, with all the mystery and intrigue that has come to connote in popular fiction.

Meyer is a good, successful writer, whose research, imagination, and eye for historic detail all combine to make this an enjoyable read, notwithstanding the noxiousness of the “Protocols of the Elders of Zion.”