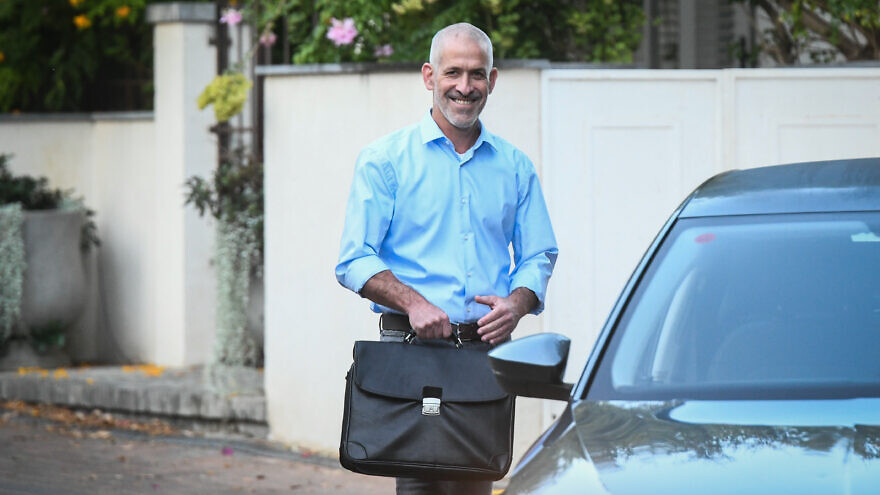 The two sides discussed, among other things, tightening security cooperation amid shared regional threats, the security situation in the Gaza Strip and a possible prisoner exchange deal with the Hamas terrorist organization.

This is Bar’s first working visit since being appointed last month.

A senior Egyptian official said that despite the intensive negotiations in recent weeks and reports of significant progress being made, a prisoner exchange agreement was not on the horizon.

The two discussed expanding trade, increasing mutual tourism, as well as dealing with “Iranian aggression” and “global terror groups” in the Middle East.