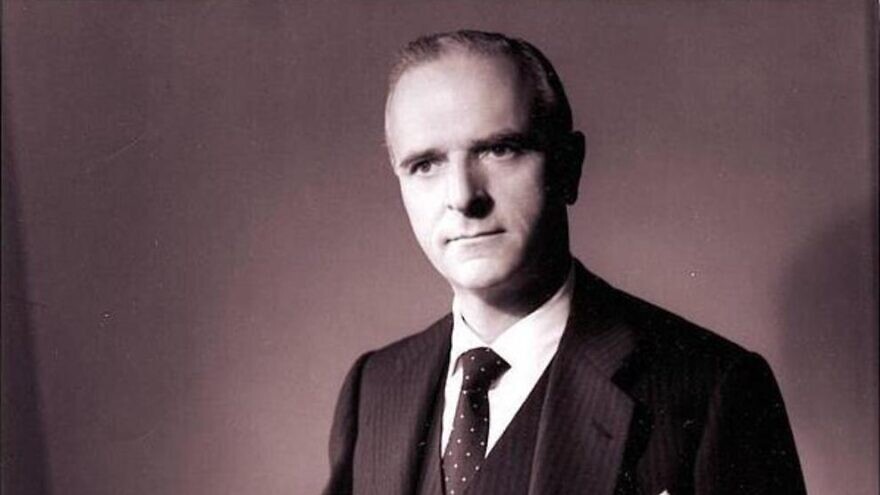 The Spanish government released the names of Hungarian Jews who evaded Nazi persecution with the help of a Spanish diplomat in an effort to find their descendants and share their stories with the world.

Yad Vashem recognized Angel Sanz-Briz as a Righteous Gentile in 1966 for saving approximately 5,200 Jews from the Nazis.

As a diplomat stationed in Hungary in 1944, he created Spanish passports for Jews of Spanish origin and granted Spanish citizenship to Hungarian Jews. He also rented apartment buildings in Budapest to hide Jews and placed the Spanish flag outside the buildings to label them official properties of the Spanish Legation.

Additionally, he urged the International Red Cross representative to put Spanish signs on hospital buildings, orphanages and maternity clinics in Budapest to help protect the Jews inside.

Sanz-Briz continued his diplomatic career well after World War II. He was appointed ambassador to Guatemala, followed by consul general in New York in 1962, and later, Spain’s ambassador to the Holy See. He died on June 11, 1980, while serving in Rome.

The Spanish diplomat was awarded the Order of Merit of the Republic of Hungary in 1994, and a street in Budapest was named after him in 2015.