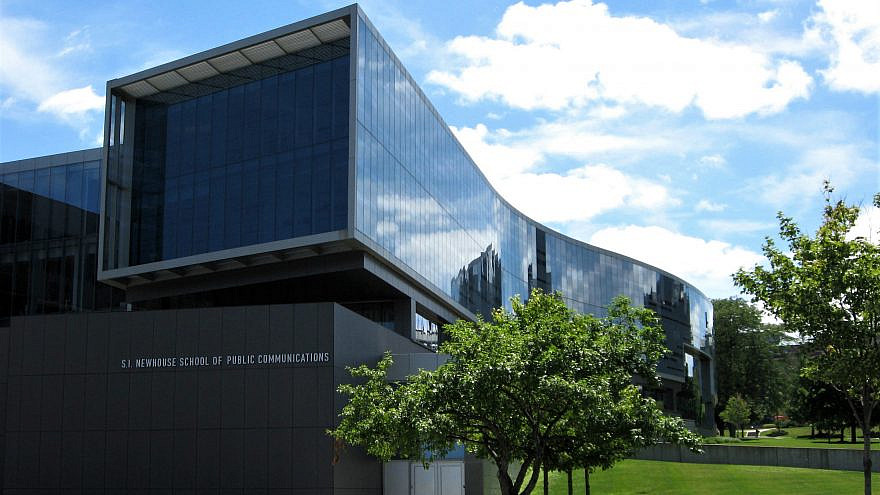 The Student Association at Syracuse University unanimously passed a resolution on Monday to adopt the International Holocaust Remembrance Alliance’s (IHRA) working definition of anti-Semitism on campus.

The bill also condemns acts of racism and violence against the Jewish community, as well as includes “actionable steps” for SA members and other community leaders to learn about anti-Semitism, including a Stop BIAS program from Syracuse Hillel, reported the school’s student-run publication The Daily Orange. It further urges SA to propose the IHRA definition to the university’s administration to guarantee that it will be accepted across campus.

The bill was sponsored by SU junior Rebecca Sereboff and SA members.

“It’s an inherently Jewish value to be there for your neighbors and to repair the world,” Sereboff said after the resolution was passed. “The language choice there is intentional to ensure that legitimate activism, debate and academic inquiry is never disrupted or targeted or discriminated against.”