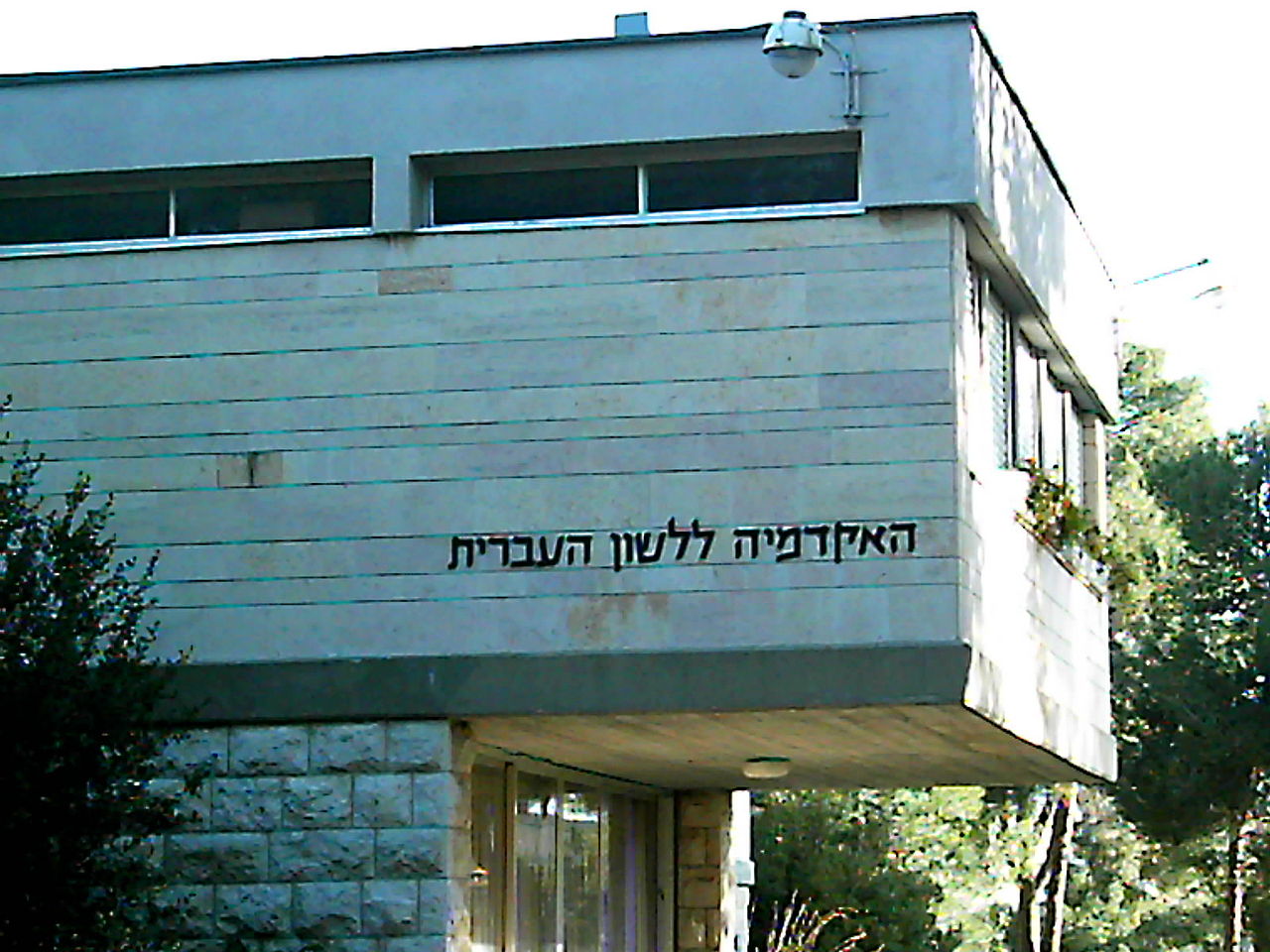 The Academy of the Hebrew Language is excited to announce the selection of Architectural Firm of Meislitz, Kasif, Roitman as the winner in the national competition to design the Academy’s new global Center or Minveh. The new Center will be built at the prestigious National Quarter in Jerusalem, adjacent to the Knesset and the Israel Museum. The design competition was held in collaboration with the Association of Architects and Urban Builders in Israel. Congratulations to Meislitz, Kasif, Roitman on the winning design!

The first runners up, tied for second place, were the designs by Michael Peled and Daniel Strasburger; and A. Lerman Architects in collaboration with Daniel Finkelstein and Elvira Turk. The design that achieved second runner up was presented collaboratively by Lakstein-Margalit Architects; and architects Ram Kaplan and Nir Ovadia. The judges also praised the proposals submitted by architect Yoav Hashimshoni and Tito Oman Architects.

President of the Academy, Professor Bar-Asher, had said that choosing the architect and design is a milestone in the establishment of the new Minveh for all the key stakeholders, including the Government of Israel, the Municipality of Jerusalem, and the Jerusalem Development Authority.

The plan presented by the winning architects best reflects the design values ​​articulated by the Academy, and effectively engages personal connections and interactions (researchers, visitors and passers-by), creating an inviting and open structure. The design of the building, and the perceived flow in and around it, is rich and embraces a variety of views and uses. The building is aesthetically pleasing as well from the various external perspectives.

The new Center will house all the Academy’s activities in one location, including the first ever Museum for the Hebrew Language, an Educational and Cultural Center, and a Gallery. The nearly 100,000 square foot Center will be built on an area of ​​about 6 acres and will cost nearly $50 million to construct. The Academy hopes to engage over 200,000 visitors a year at the new Center.

The panel of judges for the competition was made up of senior architects, members of the planning institutions, and representatives of the Academy of the Hebrew Language. These judges narrowed down the design proposals during the anonymous initial stage of the competition.

To fund the construction of this new and fitting home, the Academy has launched a global fundraising campaign and has already raised nearly $3 million from Israeli philanthropists, demonstrating just how deeply the Hebrew language touches the Jewish soul. The state-of-the-art facility will give the Academy a facility commensurate with its prestige and its mission. For more information, please contact Sarit Harel-Mimran ([email protected]), the Academy’s Resource Development Manager, or go to https://friends-of.hebrew-academy.org.il.