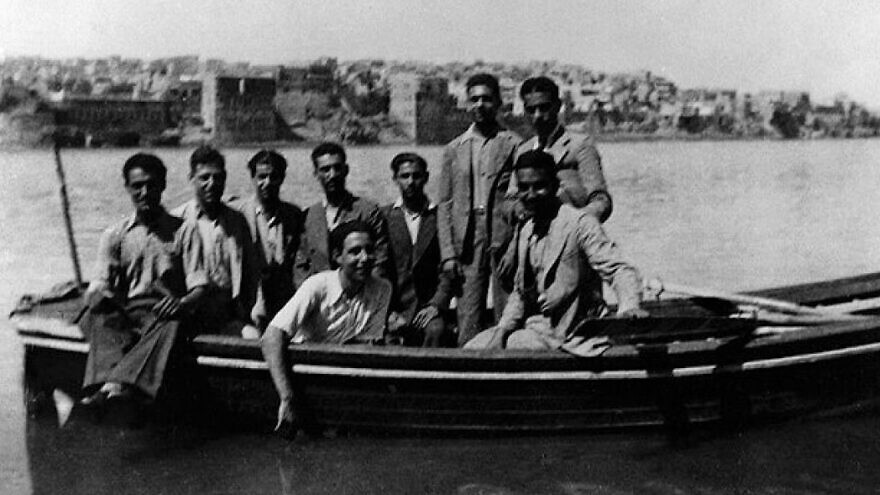 Rioters stormed the streets, lit synagogues on fire, looted and destroyed Jewish homes and stabbed a Jew in the back. No, it wasn’t 1938 in Germany or 1929 in Hebron. These riots were instigated last week by Arabs against Jews in Jerusalem, Lod, Bat Yam, Jaffa, Haifa, Akko and Tiberias, and are eerily reminiscent of the Farhud—a terrible pogrom that took place 80 years ago in Baghdad, Iraq, during Shavuot.

On June 1, 1941, while celebrating the holiday, a group of Jews in Baghdad were ambushed by an armed Arab mob. The attacks and rioting continued for two days. While the exact figure is not known, it is estimated that at least 180 Jews were killed in Baghdad and Basra—and perhaps as many as 600—with hundreds more wounded. Jewish women were gang-raped and mutilated. Jewish shops and homes were looted and then torched. Synagogues were looted and Torah scrolls burned.

This pogrom was named the Farhud, which in Arabic means “violent dispossession.” The Jews were an integral part of Iraqi society, dating their heritage there back to the destruction of the First Temple in 586 BCE. The security and confidence of Iraqi Jews were shattered by the pro-German military coup of April 1941. While the coup leaders were quickly defeated by British forces, their departure was followed by the Farhud.

It marked an irrevocable loss for Jewish life in Iraq and paved the way for the dissolution of the 2,600-year-old Jewish community 10 years later. Forced out by fears of a second Farhud and denationalizing legislation that made them stateless refugees, the overwhelming majority of Iraq’s Jewish community immigrated to Israel after 1948. Others held on for a few more decades; however, today, the historic Jewish community of Iraq is no more.

The general parallel between the Farhud pogrom and the riots of last week is unsettling.

According to the United States Holocaust Memorial Museum, Arab nationalists in Iraq “perceived the Baghdad Jews as Zionists or Zionist sympathizers and justified the attacks as a response to Arab-Jewish conflict in Palestine.”

The Arabs claim their rioting this week is a reaction to the Arab-Jewish conflict in Sheikh Jarrah and the Temple Mount, both in Jerusalem. But it only drives home the point that anti-Semitism still exists and must be fought everywhere.

The “Remember the Farhud” project aims to educate the public on the history of the Farhud and asks the public to light a virtual candle in memory of the 180 pogrom victims. It also asks readers to add a specially created frame to their Facebook profile in order to spread awareness of the Farhud and express solidarity with the families who mourn those who were killed during the deadly pogrom.

“The Farhud was a tragic event that sounded the death knell for the oldest Jewish Diaspora community,” said Iraqi-British Jewish businessman and philanthropist David Dangoor, the initiator of the “Remember the Farhud” initiative. “It is vital that the Jewish world and beyond commemorate the Farhud to understand better how to deal with hate, incitement and violence, and prevent such events from happening in the present and future.” 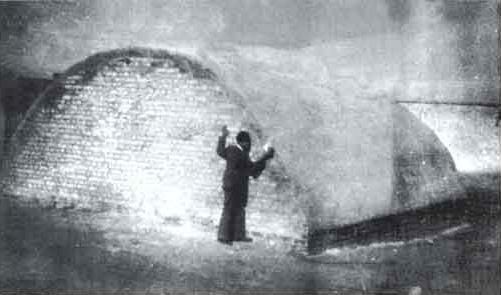 A mass grave for the victims of Farhud. Credit: Wikimedia Commons.

Former Knesset member Michal Cotler-Wunsh from the Blue and White Party told JNS “what we see in Israel’s streets is actually stoked by what is happening on digital platforms utilizing anti-Semitic tropes. It is imperative for Israel to engage in discussion, to learn about and identify anti-Semitism for what it is,” she said.

“Anti-Semitism is always there and has the ability to mutate,” she said. “The point is to identify it. The imam inciting the masses in the mosque? That’s anti-Semitism.”

Cotler-Wunsh noted that an official definition of anti-Semitism now exists and has been adopted by more than 34 countries in order to fight global anti-Semitism.

“We cannot just scream anti-Semitism,” she said. “We have to be able to say it is the violation of the IHRA Working Definition of Anti-Semitism. Unless we define it, we cannot combat it.”

The definition makes clear the three “d’s,” according to Cotler-Wunsh: demonization, delegitimization and double-standards.

“What we’re seeing now in terms of a lot of the international response to what is happening [in Israel] is the double standard in the application of international law and human rights,” she said.

“Israel must utilize the language of rights in order to identify, expose and address the double standards in their application,” she said. “Once you apply international law with double standards by singling out one country, you essentially undermine the entire system.”

“What is happening in the mixed cities in Israel is not a Farhud because we are in a sovereign State of Israel. That doesn’t mean it doesn’t have the same anti-Semitic tropes, and we have to expose that. That is the double standard.” 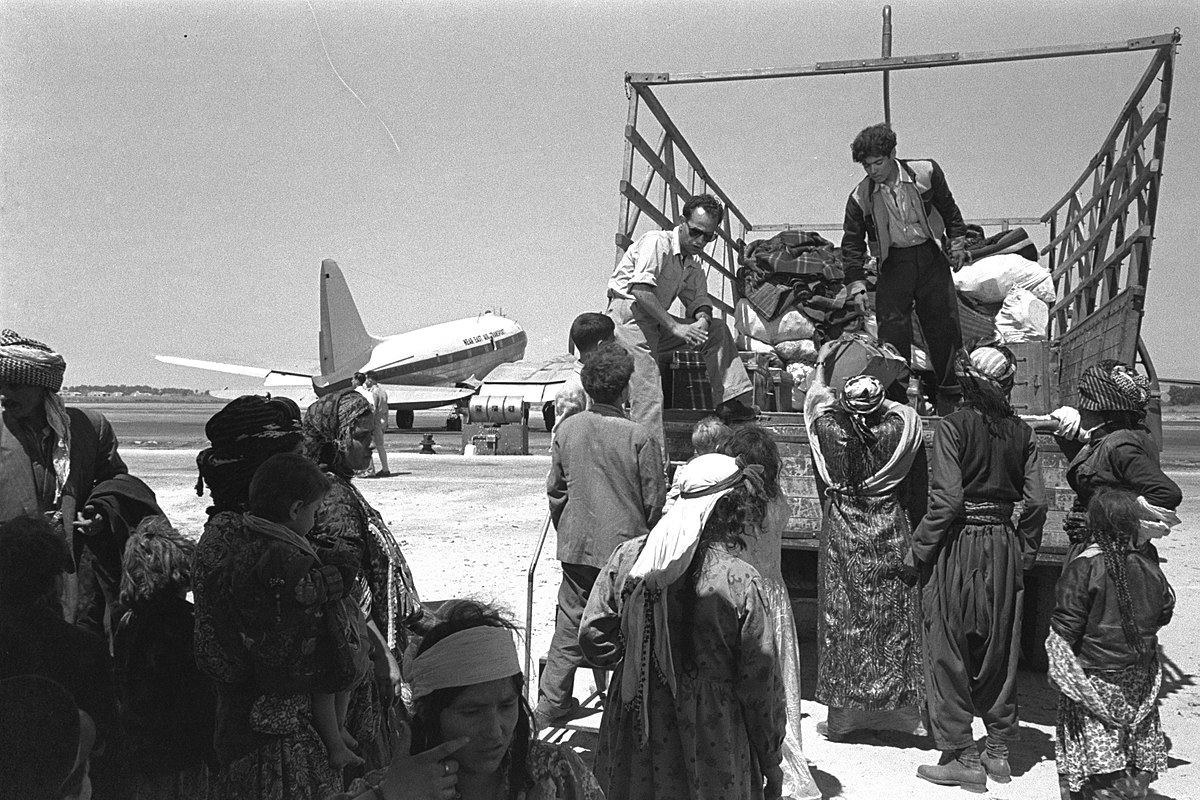 Cotler-Wunsh pointed out that the Farhud was part of a larger picture that after the establishment of modern-day Israel in 1948 resulted in the ethnic cleansing of 850,000 Jews from Arab lands and Iran.

“Arabs and Jews must acknowledge the Jews from Arab lands whose history and story weren’t—and aren’t—fully told in this country to our own detriment,” she said.

“The underlying instigator for the Farhud and for what we have seen this past week is raw anti-Semitism,” she said. “Luckily, we know how to define it.”

According to Cotler-Wunsh, Israel’s focus must be on spreading that definition, and in that regard, she emphasized, “We definitely have our work cut out for us,” she said.