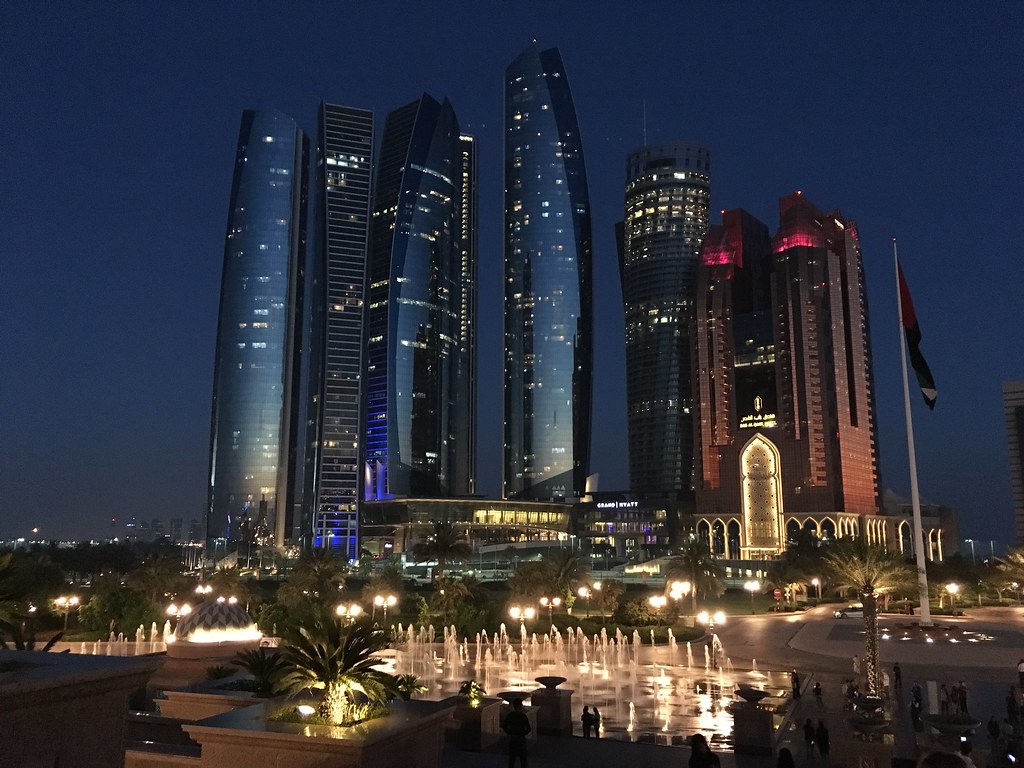 On the eve of Passover, I was one of 13 people driving through the rolling sand dunes between Abu Dhabi and the remote Arabian Nights Bedouin Village on the way to celebrating a most remarkable seder.

As if the location were not unique enough, this seder made history as the first hosted by the Israeli embassy in the United Arab Emirates. Contributing even further to the unique atmosphere was the diversity of the guests. Canada’s Ambassador to the UAE, Marcy Grossman, who co-hosted the event, noted in her opening remarks that it included members of all the Abrahamic faiths, “Muslims, Christians, Jews and Druze.”

Despite the differences between us, as the evening wore on we discovered many similarities in what turned into the most meaningful seder many of us had ever experienced.

Acknowledging the diversity of our group, Na’eh focused on our commonalities to recount the story that has been told in Jewish households for thousands of years. He set the stage by explaining that the story of Passover was about how Moses united the 12 tribes of Israel into one nation, and drew a parallel with the uniting of the seven tribes that led to the formation of the United Arab Emirates in 1971. He noted the similarities between the Hebrew and Arabic languages—many of the words used in the Haggadah have the same root as their Arabic counterparts.

The menu matched the pluralism of the event, combining hummus, matzah, brisket and chicken fingers coated in matzah crumbs instead of bread.

For centuries, Jews of Middle Eastern descent have had the custom of reclining at the seder. Jews from European backgrounds have lost that habit over the generations and merely lean to the left while drinking the four cups of wine. At our desert seder, we took back the Middle Eastern tradition and were able to recline on large scattered pillows around the low Bedouin table, our seder plate occupying the tabletop.

Businesspeople, diplomats, students, Muslims, Jews, Druze and Christians … everyone had a place at the seder, taking turns reading, asking questions and just soaking in the experience.

While several of us came from countries known for religious pluralism and tolerance, this seder did not occur in Canada, the United States or Europe but in the United Arab Emirates.

In the end, the very fact that the seder took place at a Bedouin camp in the desert was the determining factor that made this event so unique.  Spending an evening in the desert at an isolated, authentic Bedouin camp allows people to drop their guard.

The culture of tolerance in the United Arab Emirates provided the ground for this experience. That tolerance comes from its history and values as traders between East and West, as well as from the nomadic Bedouin culture—both make working with others a necessity.

As we look for ways to advance peace in the Middle East, we should not ignore the importance of interpersonal relations and encourage opportunities that allow people to form relationships and share experiences that enable us to learn about one another.

As we learned from our unlikely Passover desert seder, getting to know one another by understanding and appreciating our similarities is a way forward.

The more time we spend together, the more we realize how similar we are. A peace formed among people is stronger than any political peace.

The writer is CEO of Sussman Corporate Security and editor of “Variety of Multiple Modernities: New Research Design.”