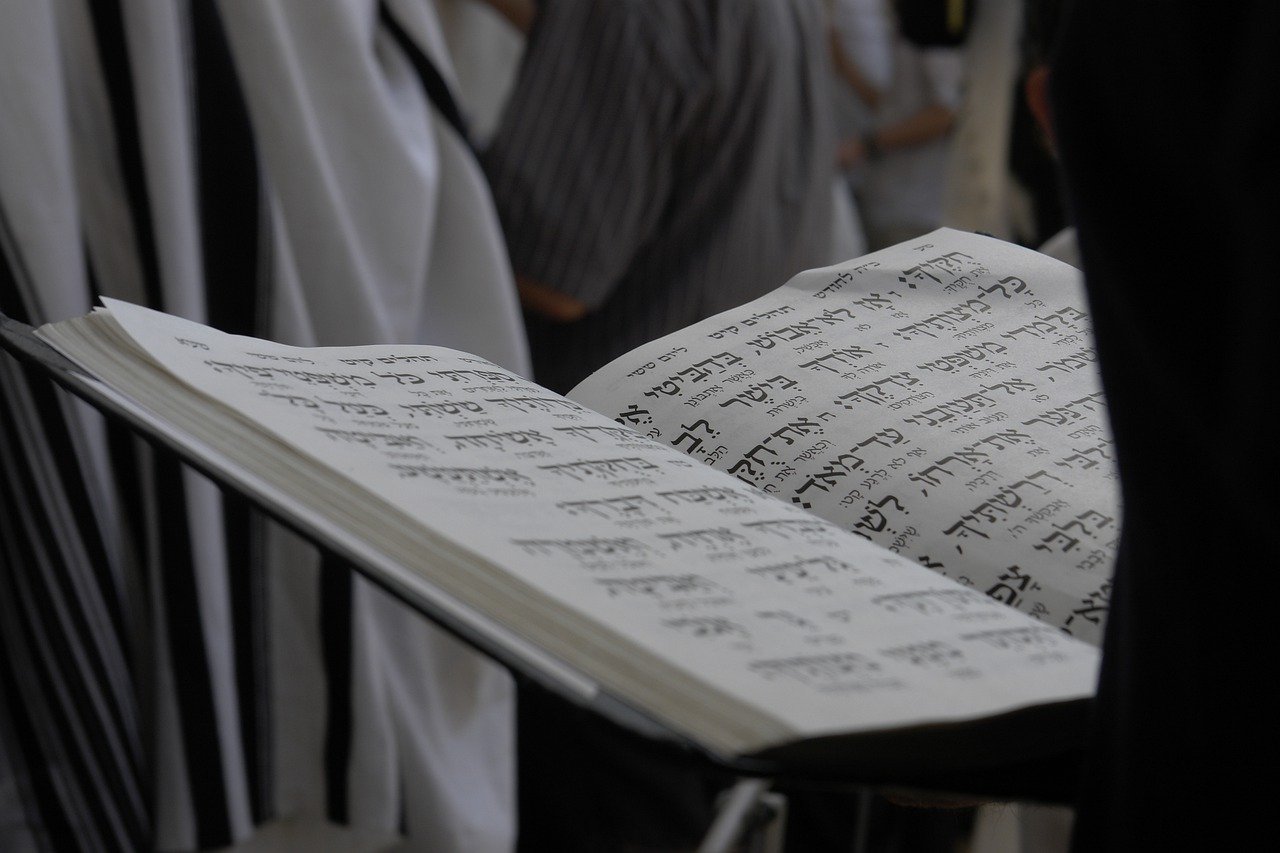 Dear reader, by the time this piece reaches you, the High Jewish Holy Days will be over.

It is already good enough if they have served as an excuse to meet our dearest after such a long confinement and that have made us feel a certain satisfaction,  but we better look for something more.

If after a time of introspection you were able to take a genuine balance of your actions along this past annual period and truly commited in repairing your wrongdoings, then even better.

But, I suggest you this year to  raise a bit  your point of view  and to inquire together   a couple of concepts.

The first concept is that of action.

Nothing happens whereas one prays to God according to his own belief and  comfortably sits waiting  to be granted.

Even if there is a Higher Being in which place our faith, each one of us keeps Free Will and takes the responsibility to act in favour of a better world.

Each one of us is responsible for the recognition of our rights.

None  is going to stand up for us before whomsoever willing to  tread them.

Simon Wiesenthal sustained that “Freedom is not a gift from Heaven. You have to fight for it every day. ”

To be stamped in the Book of Life, we must take action every day to ensure that no one decides our fate.  We are masters of our own destiny.

Along the same line is the concept of forgiveness.

Forgiveness redeems the one who requests it coming from a true recognition of the  committed fault.

This implies the assumption of responsibility for the committed act  and its subsequent redressing.

Concept suitable with the one of justice and not with that of revenge.

But the process of forgiveness requires of real people.

Forgiveness is not something to be asked in the Synagogue by beating one’s chest acknowledging that “we have sinned ahead of you.”    It is asked from the aggrieved  and if the action was sincere and entails the action of restoring Justice,  only then forgiveness will  be obtained.

We return to our mentor where in “The Limits of Forgiveness” stated that a Nazi about to die asked for a Jew to be brought to his bedside.  Wiesenthal listened to this dying man putting forward the need that an impersonal Jew like him, who has turned to be the representative voice of an entire collective,  grant him forgiveness for the acts  he has repented from.   However, Wiesenthal maintained that forgiveness was not in his hands but certainly in that of those who were the real victims of this murderer.   And  if they were not there,  he would have to look for them wherever they could be found.   If that turned  to be impossible on this level of existence, then his request for redemption was too.

We have the real possibility of becoming Masters of our destiny day by day;  and  improve the world  we live so  each one of us can develop  in order to reach its fulfillment within a rich and diverse society.     And this is something we are not going to be gifted.   It depends on us.  ​It depends on you.

Have a very good year,  full of good deeds, health and prosperity.