Home Jewish World Jewish Holidays This Passover, a song of thanks 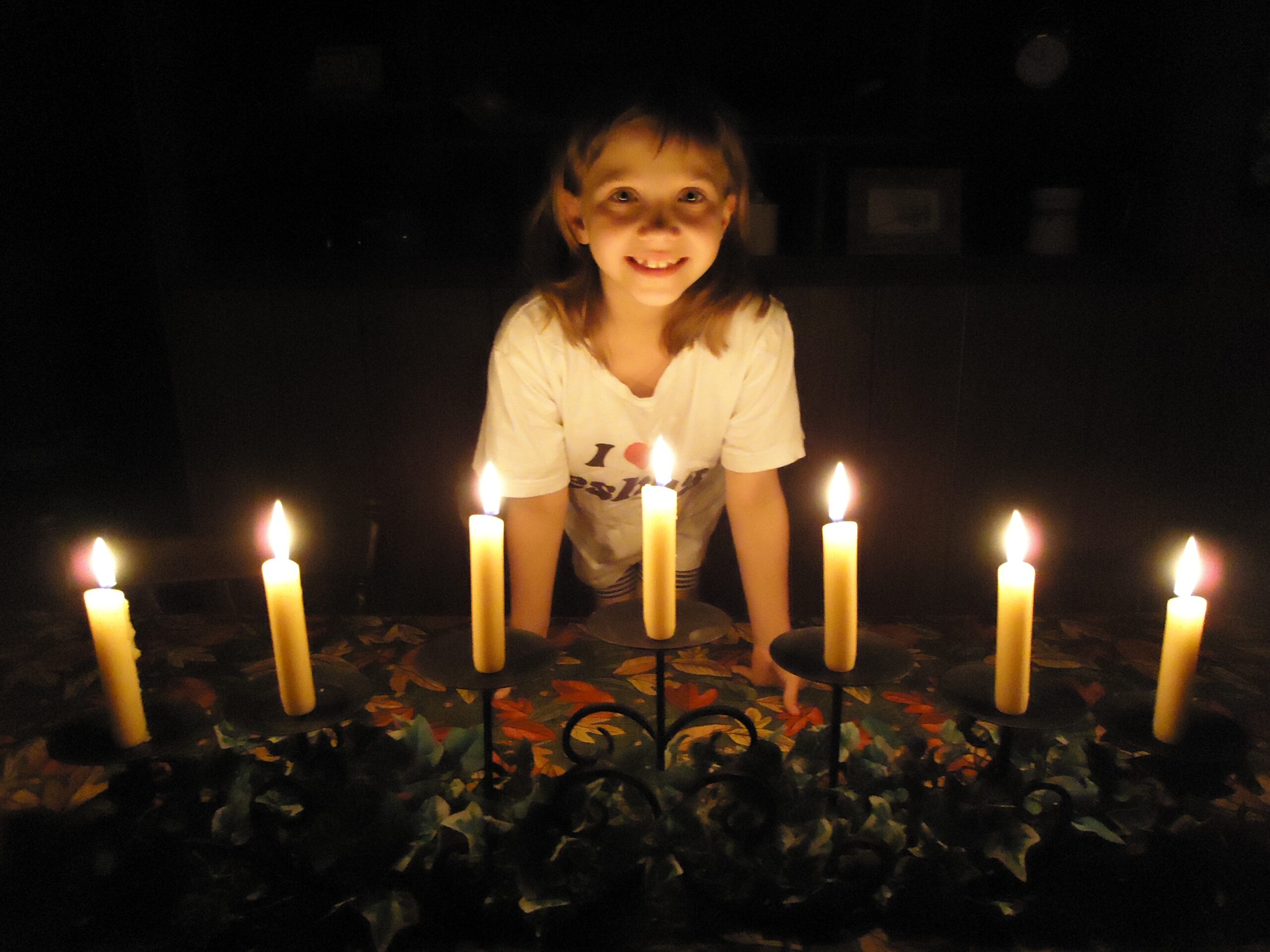 It’s hard to believe that only a year has passed since Passover of 5780 (2020). Since the late Rabbi Menachem Mendel Gafner of blessed memory reinstated the tradition of the Priestly Blessing some 50 years ago, hundreds of kohanim would make their way to the Western Wall every year to bless hundreds of thousands of pilgrims who faced them as one person with one heart. This awesome event attracted massive crowds that increased every year and became one of the main events of the year at the Western Wall.

And then, last year, we were faced with the incomprehensible reality of a silent Jerusalem and a Western Wall with no people. It was clear that the commandment to protect one’s life took precedence over the rest of the Torah, but the heart broke to see the prayer plaza empty.

Those were days of excessive caution. We still did not know what kind of virus it was or how bad it was, and vaccines were only a wish. Synagogues throughout the country closed, and many members of the Jewish faith recited the holiday prayers in solitude. But we were charged with the holy mission of holding the only prayer minyan in Israel, and possibly the world, at the Western Wall on the slopes of the Temple Mount.

Very carefully, 10 kohanim gathered at the empty prayer plaza to represent an entire people, and bless the Jewish people with the ancient prayer, “The Lord bless you and keep you; The Lord make His face shine upon you, and be gracious to you; The Lord lift up His countenance upon you, and give you peace.”

There were only a few of us at the Western Wall, but we felt the entire Jewish people were with us. And now, only a year since those strange days, we once again have the privilege of returning to the tradition of the priestly blessing—closely observing Health Ministry guidelines, to protect the sacred health of those visiting the Wall, but giving thanks to God, who has granted his people a reprieve from the terrible pandemic, the end of which, God willing, is finally in sight.

Few are the moments in a man’s life when he bears witness to world history. The past year has been one of those times.

This has brought me back, many times over, to the verses of the ancient priestly blessing, as they bring me solace and hope. What do we need more these days than the protection and blessing of God? And what do we need today, more than peace between us, peace with our neighbors and peace with our world? For next year, in Jerusalem.

Rabbi Shmuel Rabinovitch is the rabbi of the Western Wall and the Holy Sites of Israel.