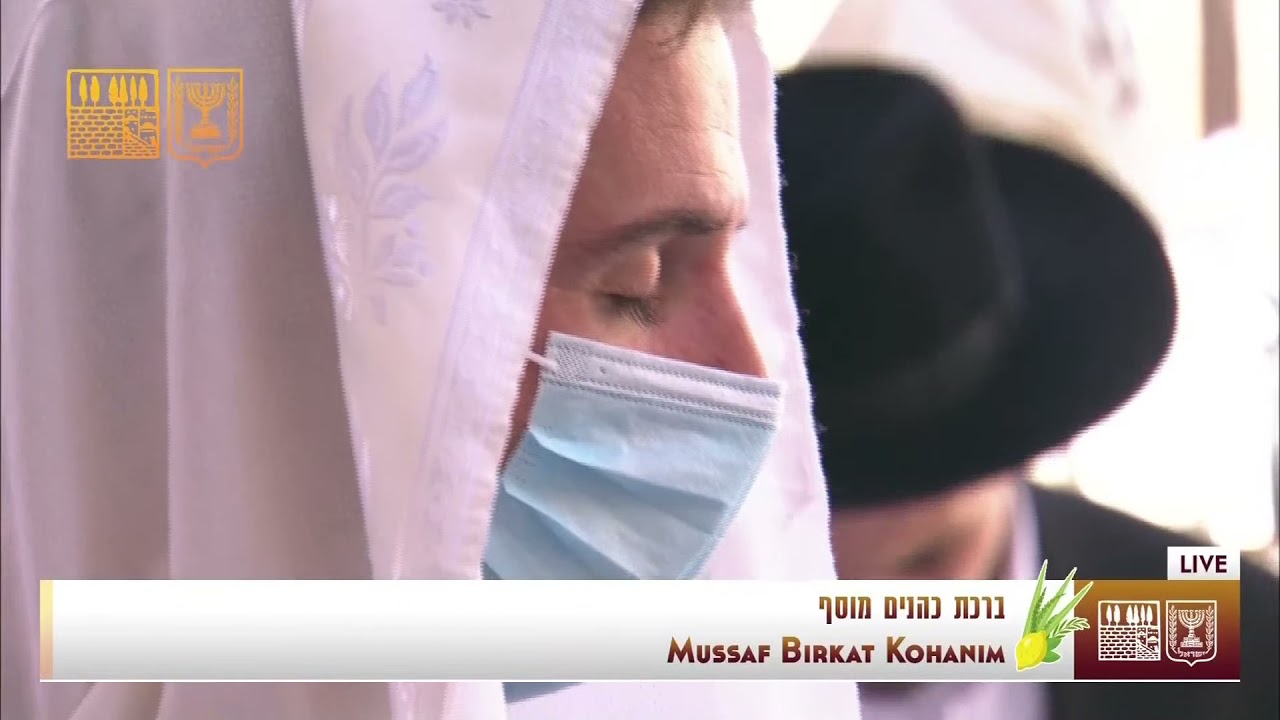 Thousands gathered at the Western Wall on Wednesday morning for the traditional Sukkot Priestly Blessing.

Present for the ceremony were Israel’s Ashkenazi and Sephardi chief rabbis, David Lau and Yitzhak Yosef, as well as Rabbi of the Western Wall Shmuel Rabinovitch.

Security and religious authorities warned ahead of time that if the Western Wall Plaza became too crowded, entrance to both the Old City and the plaza itself would be barred. The Western Wall Heritage Foundation has appealed to the public not to attend the blessing on both Wednesday and Thursday, to allow as many people as possible to take part in the ceremony.
Jerusalem District Police are on alert for the holiday, with hundreds of police officers, Border Police and police volunteers fanned out across the city. Multiple security checkpoints have been set up at the entrances to the Western Wall area in an attempt to handle the expected crowds.

The public has been asked not to drive their personal vehicles to the Old City during Sukkot. Transportation options include buses, shuttles and the light rail. Visitors are urged to follow police instructions as well as COVID regulations, including wearing masks at gatherings or prayer ceremonies.